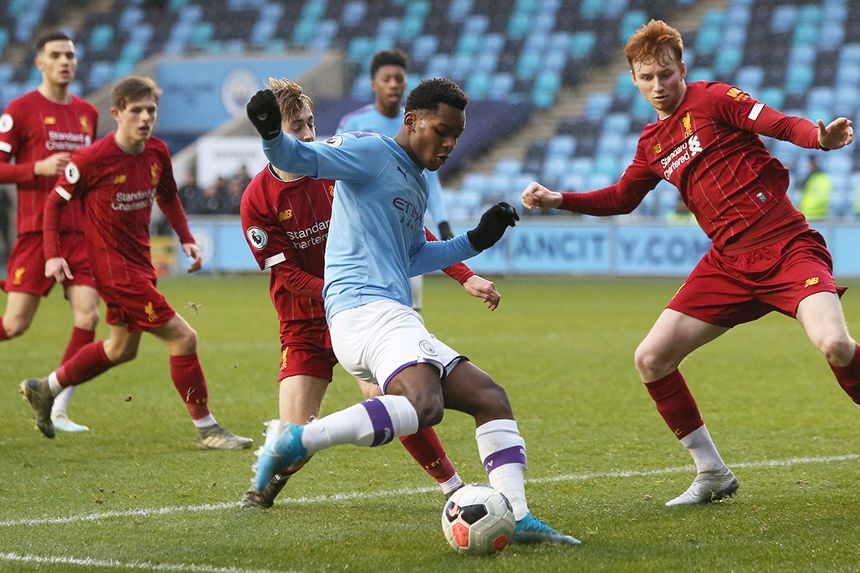 The 17-year-old struck in the 25th minute on a breakaway, converting Adrian Bernabe's through-ball past Liverpool goalkeeper Ben Winterbottom.

Liverpool went close to equalising when Elijah Dixon-Bonner's 18-yard volley hit the inside of a post.

Braaf nearly added a second when his powerful strike hit the post after superb trickery.

A second victory in a row moves City up to ninth on 15 points, two points and two places behind Liverpool.