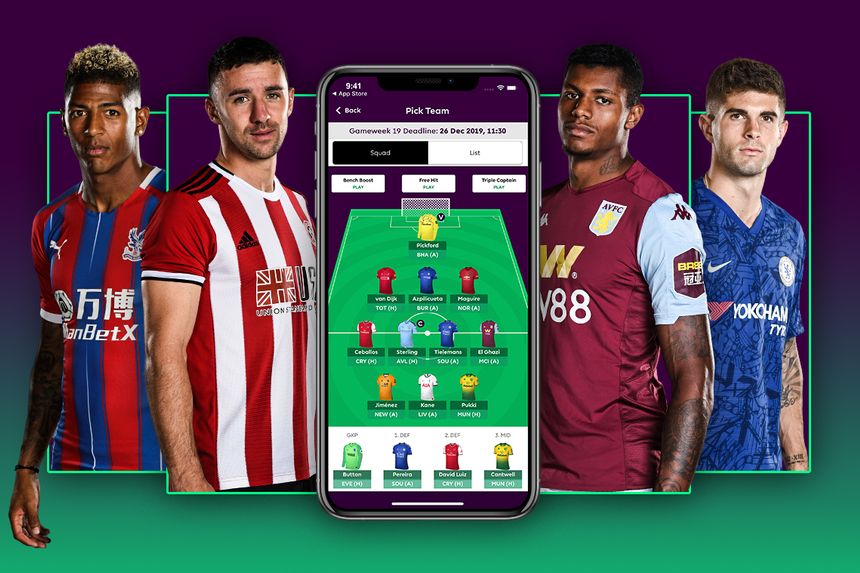 Ones to watch? Best differentials? Find everything you need to know ahead of the Boxing Day deadline

Ahead of the 11:30 GMT deadline on Thursday 26 December, The Scout provides Fantasy Premier League managers with everything they need to know for Gameweek 19.

Tuesday: A look at the important late decisions facing FPL managers in the wake of injury updates.

Scout Selection: Back Grealish for another home haul

Analysis of who should receive your armband.

GW19 Ones to watch: Lucas can topple Seagulls

Four overlooked, little-owned players who could be set for a breakout Gameweek.

The Scout looks at which Fantasy assets, such as Richarlison, are one card from missing a match.

Which players are close to suspension?