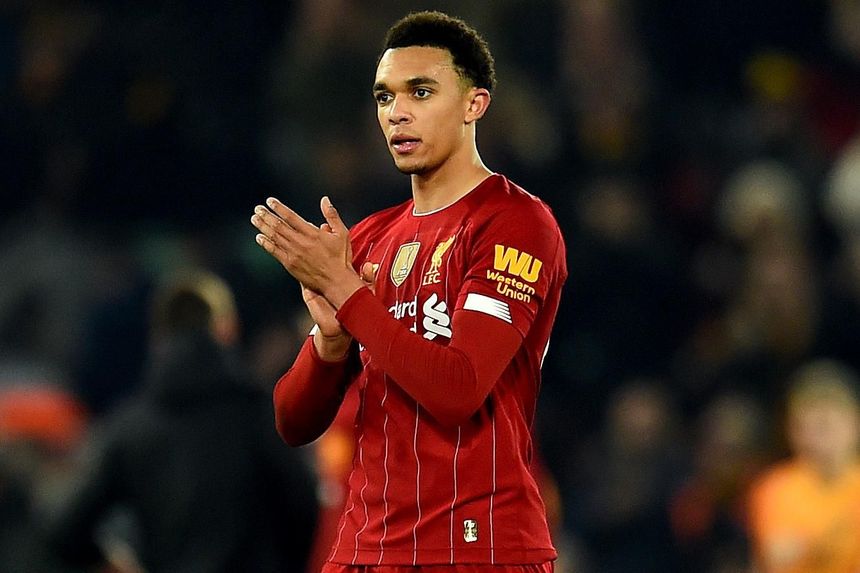 Owners of Alexander-Arnold, Sterling and Lundstram need not worry about threat of fifth yellow card, but three players are only two bookings away from a two-match ban

How to plan for Liverpool's Double Gameweek
Shearer: Alexander-Arnold only getting better

Adam Lallana: We can't take our foot off the gas External Link

As we move into the second half of the season Fantasy Premier League managers no longer need to worry about the immediate threat of suspension from yellow cards.

Players on four cautions such as Trent Alexander-Arnold (£7.4m), Raheem Sterling (£11.8m) and John Lundstram (£5.2m) can relax after the threshold for a ban was increased from five to 10 yellow cards.

Now players who accumulate 10 cautions up to and including their team's 32nd fixture will serve a two-match suspension in the same competition. Yellow cards are not carried over to the EFL or FA Cups.

The players who have received the most yellow cards this season are Jorginho (£4.9m), Luka Milivojevic (£6.7m) and Jefferson Lerma (£4.8m), with eight apiece.

The only players who will miss Gameweek 21 are Adrian Mariappa (£4.2m), who was sent off for two bookable offences against Aston Villa, and Son Heung-min (£9.8m), who serves the last match of a three-match ban.

Remember to select your Gameweek 21 team before the deadline of 11:30 GMT on Wednesday 1 January.