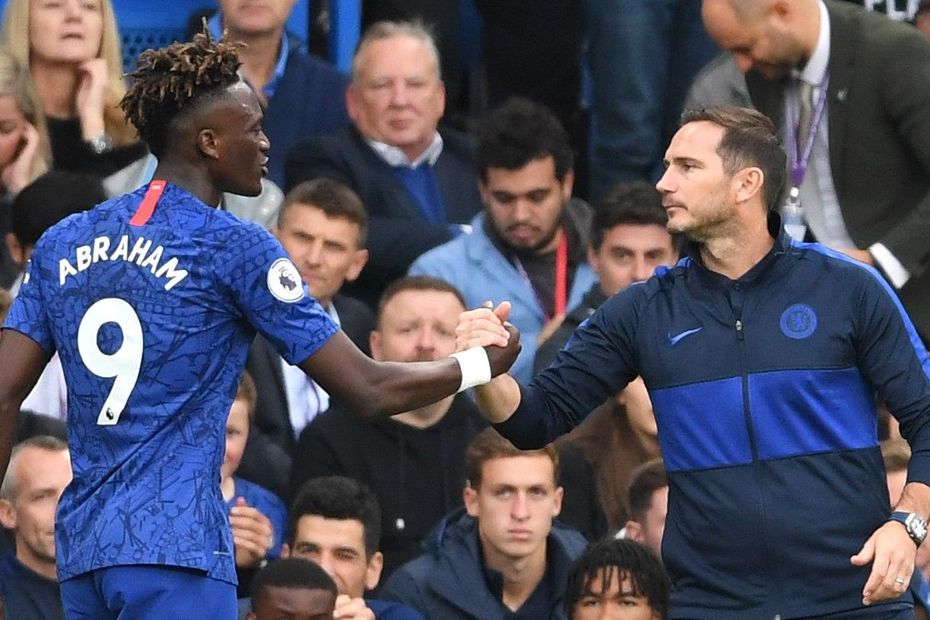 When he faces AFC Bournemouth on Saturday, Tammy Abraham will have the chance to achieve a goalscoring feat at Stamford Bridge that no English player at Chelsea has managed since Frank Lampard, more than nine years ago.

For more on this and all the must-know stats for Matchweek 17, read on. For head-to-head records, click on the fixtures.

Having previously beaten Watford 6-1, 5-0 and 5-0 at Anfield, Liverpool can become the first team to beat a top-flight opponent by at least five goals in four consecutive home matches.

Newcastle United head coach Steve Bruce is aiming to win a third successive Premier League match for the first time since January 2009, when he was in charge of Wigan Athletic.

Tammy Abraham can become the first Englishman to score in three consecutive Premier League home matches for Chelsea since Frank Lampard in August 2010.

Lys Mousset has scored with all five of his shots on target in the Premier League this season, the highest such 100 per cent record in the competition.

Southampton’s last 13 Premier League goals have been scored by Englishmen. Excluding own goals, the last team to have a longer such run was Swansea City between October 2011 and January 2012, with 14 goals.

Gylfi Sigurdsson has scored four goals in his last five Premier League trips to Manchester United. Steven Gerrard is the only visiting player to have scored more in the competition at Old Trafford, with five.

Harry Kane needs one goal to become the first Spurs player to reach double figures in six consecutive Premier League campaigns since Robbie Keane, who did so between 2002/03 and 2007/08.

Gabriel Martinelli can become only the fourth player to score in their first two Premier League starts for Arsenal, after Ian Wright, Davor Suker and Alex Iwobi.

This will be Roy Hodgson’s 100th match at Crystal Palace in all competitions. He is the third manager to reach the milestone for the club this century, after Iain Dowie and Neil Warnock.