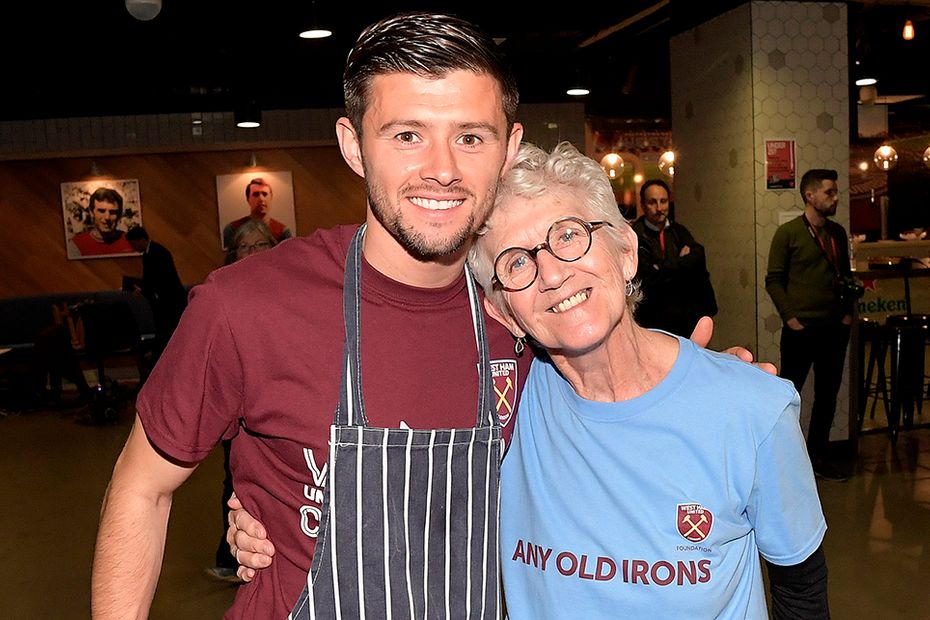 As part of the West Ham Players' Project, the Any Old Irons programme is playing a key role in tackling social isolation

Tower Hamlets and Newham are in the top 10 local authority areas with the highest levels of loneliness in England and Wales but the Any Old Irons progamme is playing a key role in tackling the problem.

Any Old Irons gives participants the opportunity to connect with other fans and local people in their community, bringing them together for fun and friendship, and it is proving to be a huge success.

More than 300 people are now Any Old Irons members, with 1,000 participants attending social events over the last 12 months.

"For a long time I would cross the road when I saw someone I knew coming to avoid talking to them," Any Old Irons participant Eileen Wade told the club's official website. "I can't begin to say how much my life has improved since joining the programme and I do things now which I would never have done, even when young.

"Any Old Irons has been the making of me… it's so lovely too when you get to hear people's back stories and see how much they have moved on in a positive way since joining."

New West Ham striker Sebastien Haller and the women's squad are ambassadors for the programme and have helped and encouraged participants at events and activities.

Any Old Irons have attended women's training sessions, been West Ham mascots at a Women's Super League fixture while Haller has contributed to the new Any Old Irons podcast.

"I was aware it was a family club before I came here," Haller said. "A lot of people give time and money to see us play and support us every day, so it is normal and good for us to give back."