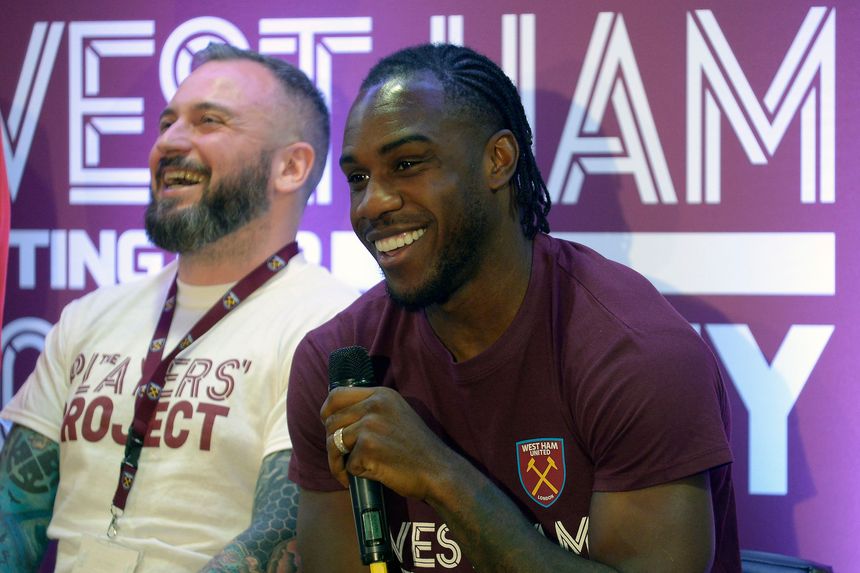 West Ham's determination to eliminate discrimination while encouraging and valuing diversity is a key part of the Players' Project.

From providing free shuttle buses for fans with accessibility needs, to the recent formation of a BAME supporters' group and the launch of Stop the Hate, a programme to give over 2,000 youngsters preventative workshops challenging racism, the Hammers take their social responsibilities seriously.

Indeed, the club's efforts have been recognised by the Premier League, who awarded West Ham the Intermediate Equality Standard in recognition of their wide range of initiatives and campaigns.

One such initiative is Pride of Irons, the club's LBGT+ supporters' group founded in 2015, whose co-chair Jim Dolan praises West Ham's support.

"Our relationship has been recognised as one of the best between an LGBT+ fan group and a club in football," said Dolan.

"The high-profile support given to various LGBT+ campaigns like Rainbow Laces and the Pride Parade by the club, the support of both senior staff and the players and the appointment of out-gay staff to senior positions shows the club is driving awareness across football and beyond."

Hammers midfielder Michail Antonio, who started his career with non-league Tooting & Mitcham, remains keen to promote football's grass roots, including in his role as an ambassador for the women's team.

"I couldn't be happier to offer my support and time to help," said Antonio. "Women's football is the UK's fastest-growing sport and a club the size of West Ham should have a thriving and well-supported women's side to compete alongside the men and inspire the next generation of girls to get involved in playing football."