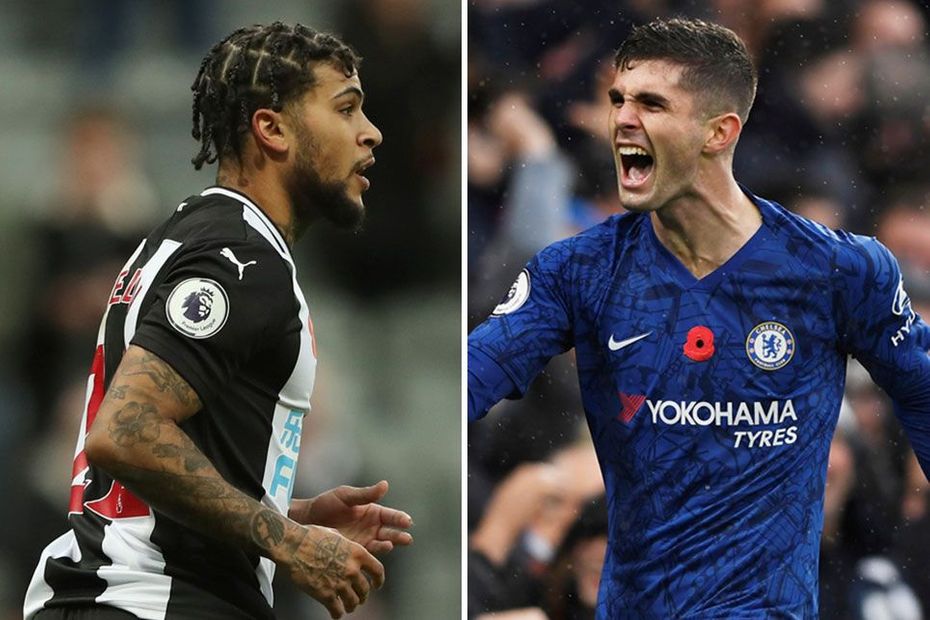 It was a grand day for fans of the Premier League in the United States.

They saw Christian Pulisic score his fifth goal in three successive starts with the second in Chelsea’s 2-0 win over Crystal Palace on Saturday morning their time.

And then a few hours later, at Newcastle United, DeAndre Yedlin was on the scoresheet at home to AFC Bournemouth for just the defender’s second Premier League goal.

It is the first time in over seven years that two Americans have scored on the same day in the Premier League.

The last time was when Clint Dempsey and Eric Lichaj were both on the scoresheet for Fulham and Aston Villa respectively in March 2012.

In total, Pulisic and Yedlin’s goal combination was the seventh time two Americans have both scored on the same day in the Premier League.

Americans scoring on the same day

Pulisic became only the fourth American to score in three Premier League matches in a row. The previous US players to score in three consecutive matches were Dempsey, who did it three times, Joe-Max Moore and Roy Wegerle, but none of them extended that run to a fourth match.

Pulisic could do that when Chelsea travel to Manchester City on 23 November.