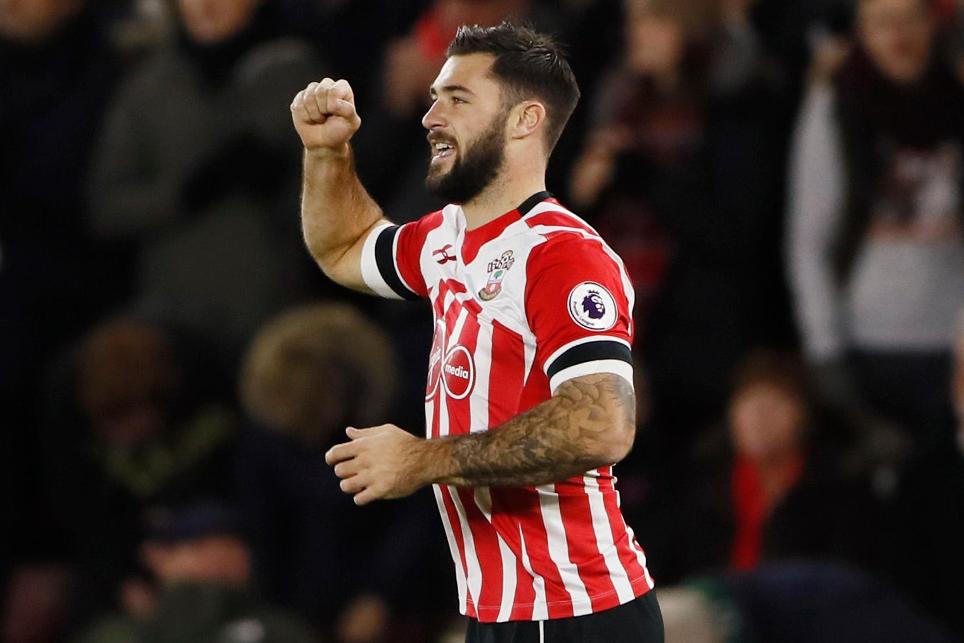 Negredo back on Fantasy radar

Scoring 37 in the Bonus Points System (BPS), the Saints forward grabbed the match-winning goal and fired three efforts on target.

Cedric Soares (£4.9m) picked up two bonus points with 33 in the BPS, thanks to a strong all-round display.

Soares made three recoveries and two successful tackles to help his side earn a fifth clean sheet of the season. Raiding forward, he also provided three open-play crosses, all of which created goalscoring opportunities.

Tallying 28 in the BPS, the Dutchman registered eight CBI and seven recoveries and made two key passes against the Toffees.

Southampton have produced a clean sheet in each of the last 5 #PL matches Cedric has started #SOUEVE pic.twitter.com/ZtlE7FSNOp

Austin also claimed first place in the ICT Index with a score of 13.9.

The Saints striker boasted a Threat haul of 71 – all three of his attempts were from inside the penalty area and on target.

Debutant Sims supplied the assist for Austin’s winner, producing two of his three shots on target. He mirrored Austin for touches inside the opposition box, with five apiece.

Handed a first start since Gameweek 1, Ward-Prowse produced four attempts on goal, with three arriving inside the penalty area. He also created two scoring chances for the home side.

Austin’s nine-point haul took him up to sixth in the Fantasy Premier League forward standings.

Having started only one of the opening five matches he has since been named in Claude Puel’s first XI in eight successive Gameweeks, scoring six goals.

Second only to Sunderland’s Jermain Defoe (£7.5m) in terms of value for forwards, Austin’s 15.5% FPL ownership could be set to rise as he seeks to take advantage of a favourable upcoming schedule.

Ten of Southampton’s next 12 match-ups score only two in the Fixture Difficulty Rankings (FDR).

This stretch could yet promote the appeal of midfield trio Dusan Tadic (£7.0m), Sofiane Boufal (£6.8m) and Nathan Redmond (£6.0m), with the former two closing in on returns after missing out at the weekend.

After keeping out Liverpool in Gameweek 12, Southampton have now registered consecutive clean sheets and FPL interest in their defence is on the rise. Both Cedric and Van Dijk are ranked in the top six defenders for transfers in since the weekend.

As the cheapest of Puel’s regular back four Cedric offers excellent value.

Although he has yet to earn attacking points, the Portugal international has created 12 chances for team-mates in nine appearances.

Romelu Lukaku recorded a blank in #SOUEVE, making it just 1 goal in 5 Gameweeks for the Everton striker #FPL pic.twitter.com/DOuGEddySS

The Belgian, who was sold by more than 124,000 managers in the previous Gameweek, has scored only once in his last five outings ahead of clashes against Manchester United, Arsenal and Liverpool in the next four.

More than 67,000 FPL managers have parted company since the weekend, with Lukaku's price dropping by £0.1m.