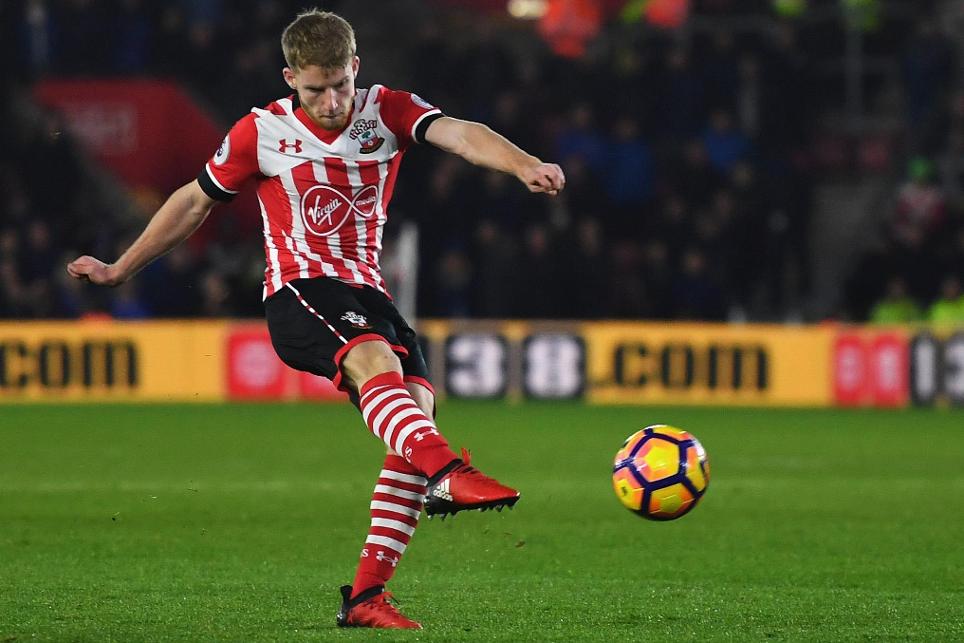 Josh Sims described a "perfect debut" after setting up the winning goal in Southampton's 1-0 victory over Everton at St Mary’s Stadium.

It took Sims just 43 seconds of his Premier League career to make his mark as he helped on Cedric Soares's cross from the right for Charlie Austin to head in the decisive goal.

The midfielder gave an assured performance thereafter, justifying manager Claude Puel's decision to hand the 19-year-old academy graduate his debut, and earning himself a standing ovation from the home crowd when he was substituted late on by Sam McQueen.

What a result, what dreams are made of what a debut @simsjosh12 pic.twitter.com/8bCQyEuy5g

"The whole experience was brilliant and the crowd singing my name was the cherry on top," Sims, the youngest of six Southampton players to register an assist on his Premier League debut, told saintsfc.com.

"When the crowd sings your name it gives you so much confidence and I was playing with so much enjoyment out there."