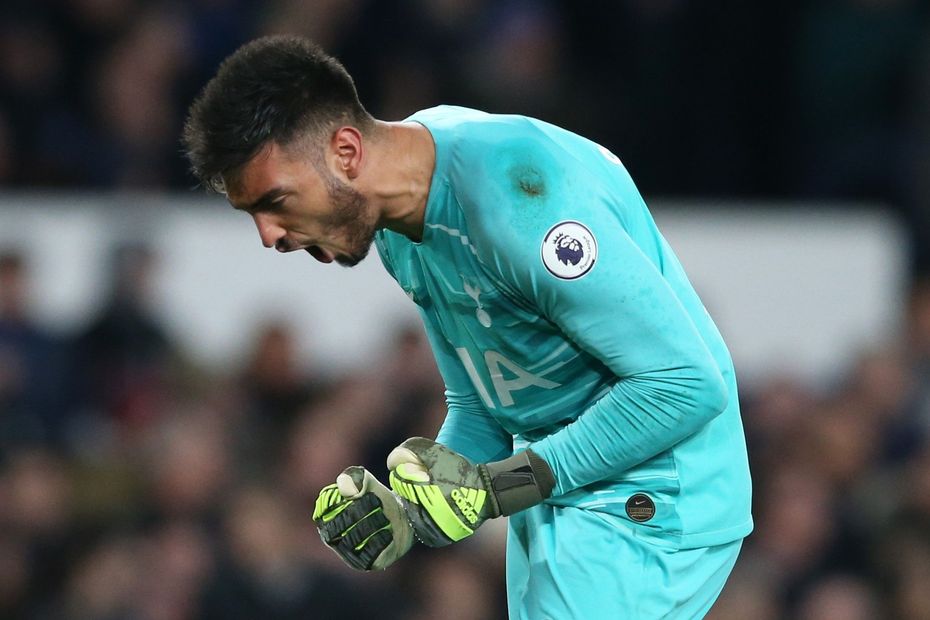 The Fantasy Premier League experts have freshened up their options in goal for Gameweek 12.

They have used one of their two free transfers on Paulo Gazzaniga (£4.5m), who is immediately selected in their starting line-up for Tottenham Hotspur’s home match with Sheffield United.

Henderson has excelled on loan for Sheffield United and is the joint top-scoring goalkeeper in the game on 48 points.

But he cannot play against his parent club Manchester United in Gameweek 13.

The panel will therefore carry one free transfer into the international break.

Raheem Sterling (£12.1m) retains the captaincy for the third Gameweek in a row, despite a tricky fixture away against league leaders Liverpool.

Sterling has delivered attacking returns in his last two Premier League away matches, and he scored Manchester City's goal in their 1-1 draw at Atalanta in the UEFA Champions League in midweek.

Tammy Abraham (£7.9m) is handed the vice-captaincy as Chelsea entertain Crystal Palace, having provided nine goals and two assists in the opening 11 Gameweeks.

The Eagles, meanwhile, have yet to keep a clean sheet away from home this season.

He emerged from the bench in midweek to help the Blues draw 4-4 with Ajax in the UEFA Champions League and could earn a recall to Frank Lampard's starting XI, with Mason Mount (£6.9m) a doubt due to an ankle knock.

Sam Bonfield (@FPLFamily): Now McGovern has lost his spot at Norwich a swap to Gazzaniga looks a great option, especially on the back of a UEFA Champions League clean sheet on Wednesday.

Mark McGettigan (@FPLGeneral): We need a goalkeeper for Gameweek 13 so it makes sense to bring in Gazzaniga. We can then look to get Jamie Vardy (£9.4m) after the break with two frees.

Tom (@WGTA_FPL): With the international break looming, it's a safety-first approach by covering the lack of a playing goalkeeper in Gameweek 13.

Ben McNair (@drbenmcnair): There was a bit of debate about our transfers this week. Hudson-Odoi is on our sell list but Mount's knock has given him a stay of execution. Upgrading our reserve 'keeper isn't a high-value transfer but it should at least make us a few points in Gameweek 13.