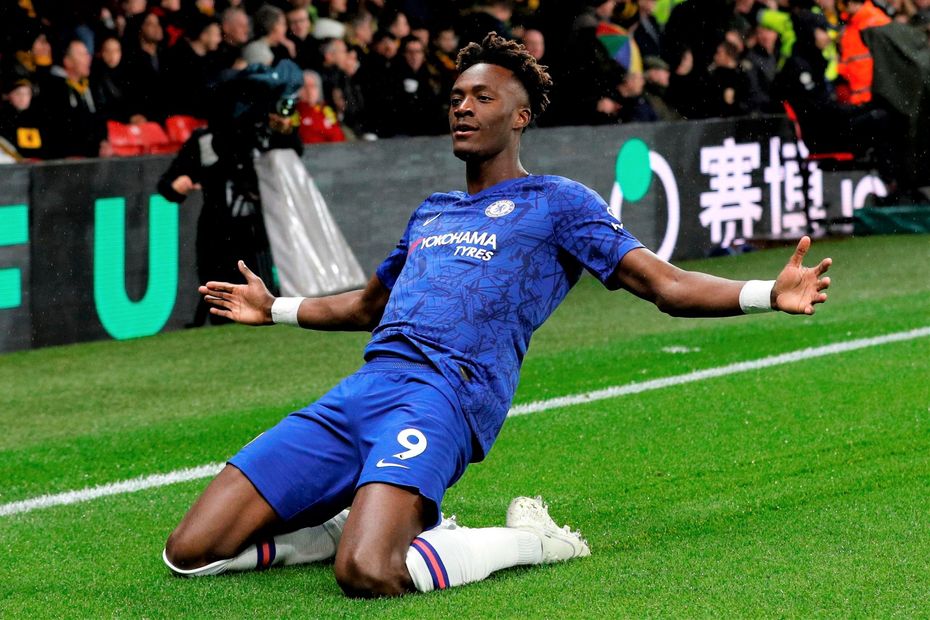 The Scout says Chelsea forward has been a big threat at Stamford Bridge, despite lack of returns

A visit from Crystal Palace gives Tammy Abraham (£7.9m) the chance to extend his excellent start to 2019/20 Fantasy Premier League.

The Chelsea striker is the fourth top-scoring player in the game on 73 points.

Abraham has been far more reliable on the road, with seven of his nine goals and both of his assists coming in away matches.

Yet the underlying statistics highlight his captaincy potential at Stamford Bridge.

At home, Abraham's total of nine big chances is more than any other player in FPL.

And Raul Jimenez (£7.2m) is also in form for Wolverhampton Wanderers' home match against Aston Villa.

The Mexican has two goals, two assists and 28 FPL points in the last four Gameweeks.

Away from home, Villa have conceded a league-leading 82 shots inside the box.

Rashford has four goals and an assist in his last five appearances in all competitions.

Martial, meanwhile, has delivered attacking returns in four of his five starts in 2019/20 FPL.

Harry Kane (£10.8m) has been similarly consistent ahead of a visit from Sheffield United.

The Tottenham Hotspur striker has produced a goal or an assist in five of his last seven Gameweek appearances.