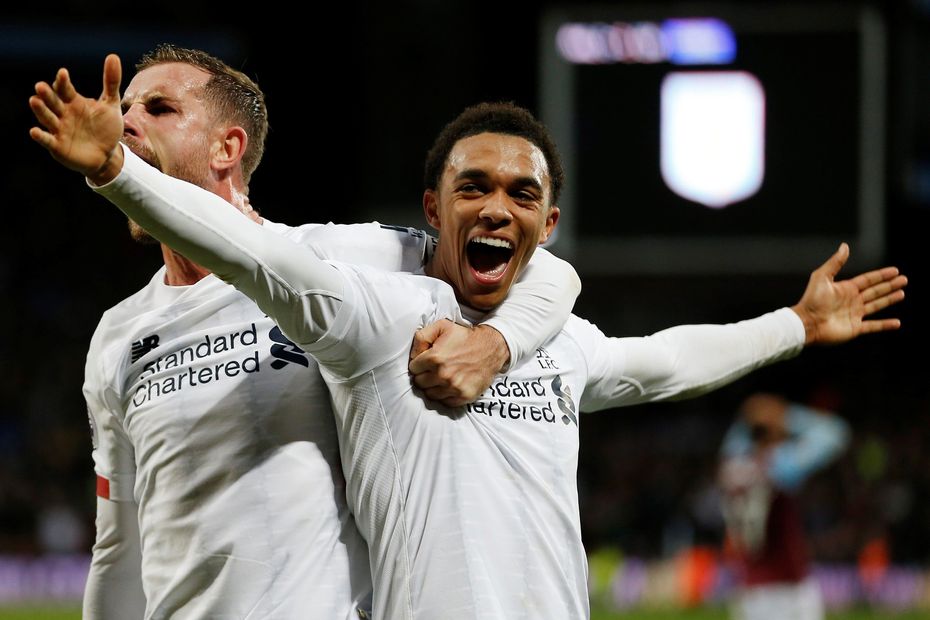 How did you do against the Fantasy Premier League experts in Gameweek 11?

And they enjoyed their best Gameweek of the season with 88 points, the team climbing more than one million places in the overall standings.

Over half their points came from their three defenders and goalkeeper, who combined for 48 points.

John Lundstram (£4.8m) was the team's highest-scoring player with 21 points. He scored two goals while collecting a clean sheet and the maximum three bonus points as Sheffield United beat Burnley 3-0.

The Blades claimed their fifth shutout of the season, earning Dean Henderson (£4.7m) six points. No goalkeeper has bettered his 48 points this term.

Meanwhile, Trent Alexander-Arnold (£7.2m) supplied his fourth assist of the season as Liverpool clinched a late victory at Aston Villa.

The experts brought in Raul Jimenez (£7.2m) on their Gameweek 10 Wildcard and he rewarded their faith with the equaliser in Wolverhampton Wanderers' 1-1 draw at Arsenal.

Fellow forward Tammy Abraham (£7.9m), who joined the team in Gameweek 9, returned 12 points thanks to a goal, an assist and three bonus points in Chelsea's win at Watford.

Hutomo's team, black, is benefiting after he played his Wildcard in Gameweek 9. He has since moved from 1,707th to eighth overall.

In Gameweek 11 he scored an impressive 94 points with his captain Abraham, a player he brought in on his Wildcard, contributing 24 points.

Another crucial change he made was switching Mohamed Salah (£12.3m) to Mane, a move the experts replicated on their Wildcard in Gameweek 10.

The Senegalese forward has outscored his team-mate by 19 points to nine since Hutomo played his Wildcard.

Remember to select your Gameweek 12 team before 19:00 GMT on Friday 8 November.