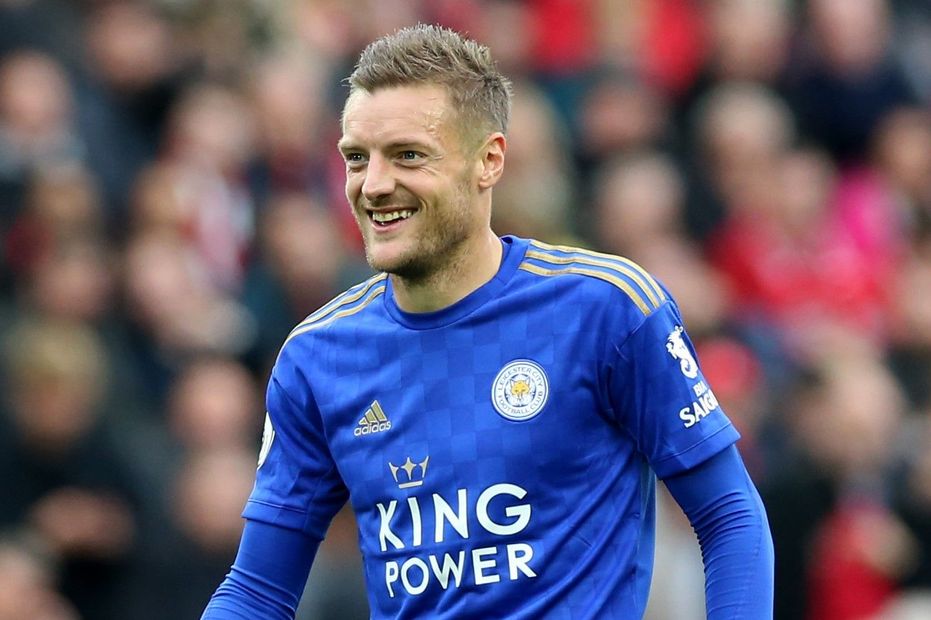 Seven goals in the last five Gameweeks have taken Jamie Vardy (£9.4m) to the top of the Fantasy Premier League player standings.

And that form has caught the eye of managers ahead of Friday's 19:00 GMT deadline.

The Leicester City forward is the second most-bought player in Gameweek 12, earning over 239,000 new owners for his home encounter with Arsenal.

Vardy has a fine record against the north London side.

He has eight goals in his Premier League meetings with Arsenal and scored twice in the corresponding fixture last season.

Vardy is among the main armband contenders in a Gameweek where Liverpool entertain Manchester City.

Sadio Mane (£12.0m) is the form player ahead of Sunday's encounter at Anfield.

He has racked up 32 points in his last three home matches, including two double-digit returns, and his total of 76 points is second only to Vardy's 80.

Mohamad Salah (£12.3m) has struggled for output recently, with only one goal in his last five appearances.

Yet the Egyptian should not be overlooked. No player has bettered his eight shots on target in the last four Gameweeks.

The Reds are among only three sides who are yet to keep a clean sheet at home, along with Norwich City and Southampton.

Sterling has been Man City's main threat on the road.

The winger has scored five of his seven goals away from home this season, and he struck in City's UEFA Champions League draw at Atalanta in midweek.

Having featured as a late substitute in Italy, Aguero seems likely to start at Anfield.

He has produced attacking returns in all four of his away appearances in 2019/20.

Holly Shand (@FFCommunity_): With Liverpool facing Man City, it's between Tammy Abraham (£7.9m) and Vardy for me. Vardy has the higher ceiling so he gets the captaincy.

Ash (@FPLHints): Looking at current form and head-to-head records, it's Vardy for me. He has tended to do very well against Arsenal and is rejuvenated under Brendan Rodgers. Arsenal have been struggling to keep clean sheets and Vardy will be up for it.

Paul Gee (@FPLPaulGee): I've got a feeling many will overlook Liverpool and Man City. Due to their poor defences, I think this will be a goal fest and I'm going with Sterling.

Sam Bonfield (@FPLFamily): I'm going for Harry Kane (£10.8m) again this week. He's recovered from his virus and Sheffield United have conceded 16 big chances away from home this season, the second-worst record in the league.

Ben Crabtree (@FC_CrabDogg): Abraham has a nice fixture but I'm finding it difficult not to go for Vardy. My decision might go to the wire.

Mark McGettigan (@FPLGeneral): Vardy is finally in my team and he'll get the armband on his debut. I expect Leicester to score at least twice. Abraham and Raul Jimenez (£7.2m) are viable options too.

Ben McNair (@drbenmcnair): I'm undecided. The bookies' odds suggest Abraham is the best choice but I haven't ruled Sterling or Mane out of my thinking yet, as neither Liverpool nor Man City look as solid defensively as last season.