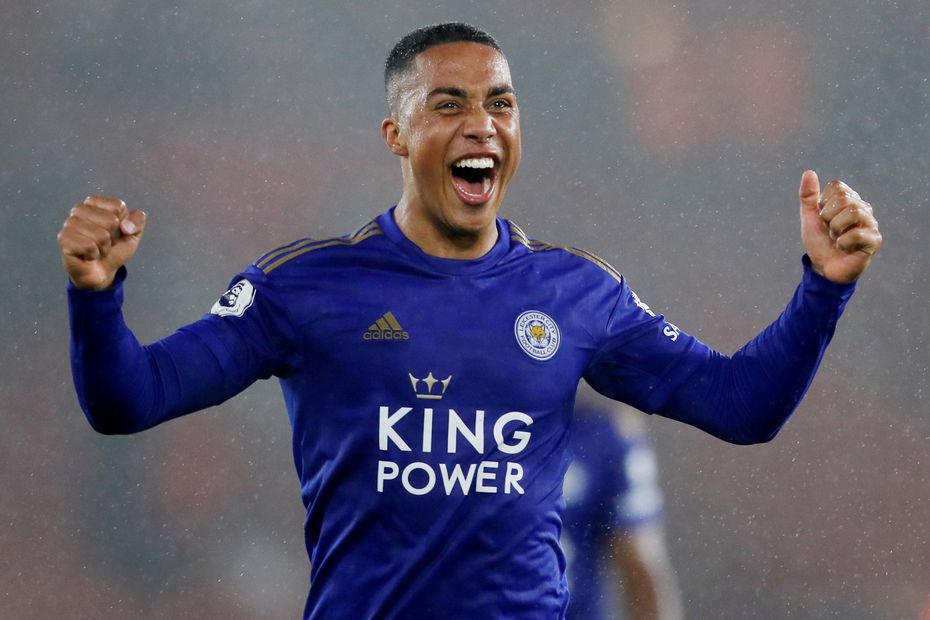 A home encounter with Arsenal can help extend the Leicester City midfielder’s recent run of returns.

Tielemans has two goals and an assist over the last three Gameweeks, scoring against Burnley and Southampton.

That form has caught the eye of FPL managers ahead of Friday’s 19:00 GMT deadline.

Indeed, the Belgian is the fourth most-bought midfielder in Gameweek 12, earning over 73,000 new owners.

The underlying statistics pinpoint Tielemans as a major all-round influence when playing at King Power Stadium.

At home, his 16 shots are joint-top with James Maddison (£7.4m) for Leicester.

And along with Ricardo Pereira (£6.3m), Tielemans' 10 chances created is also a team-leading total.

Those numbers contrast with his away displays, in which he has produced eight shots and six key passes.

Strong fixtures home and away

Tielemans' 8.4 per cent ownership will be further encouraged by his upcoming run of matches.

Saturday's meeting with Arsenal is one of four home encounters in the next six Gameweeks for Leicester.

Furthermore, their trips to Brighton & Hove Albion and Aston Villa during this period both score just two in the Fixture Difficulty Ratings (FDR).

Unai Emery’s side have managed only one clean sheet in the last 10 Gameweeks.

Tielemans’ all-round potential makes him a tempting mid-price pick for this weekend and for Leicester's next few matches.