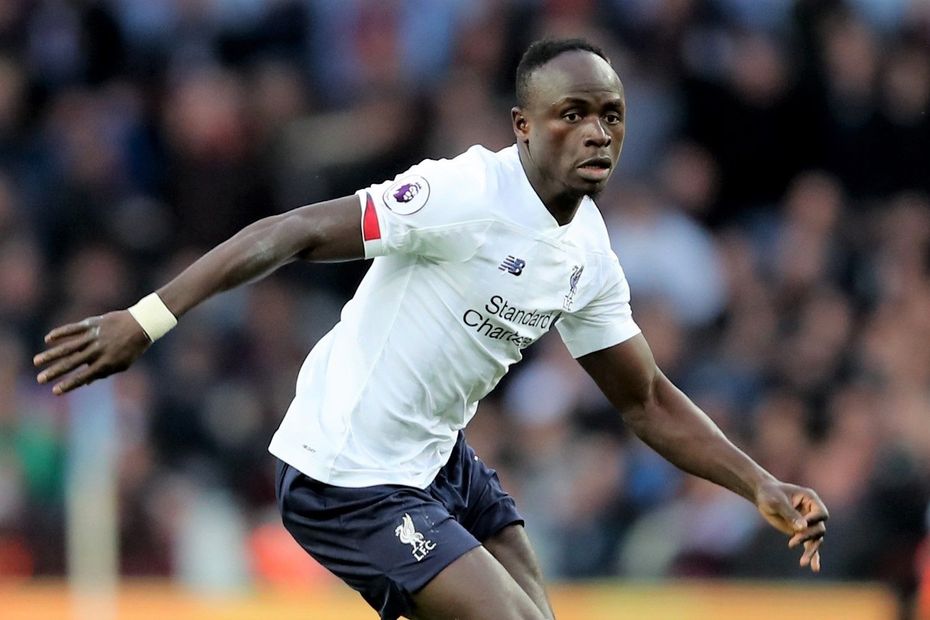 The winger made the difference in Liverpool's 2-1 comeback victory at Aston Villa, scoring a late winner and supplying an assist.

Mane claimed 12 points at Villa Park, his fourth double-figure haul of the campaign.

His display was in stark contrast to the output of a number of premium midfielders in Gameweek 11.

Mane's team-mate Mohamed Salah (£12.3m) was withdrawn in the 65th minute at Villa Park, returning only two points. He has one goal and one assist in the last six Gameweeks.

The most-selected captain in Gameweek 11, Sterling returned only a single point at home against Southampton.

Having started the season with five goals in Man City's first three fixtures, he has only two goals and one assist in the last eight Gameweeks.

De Bruyne has also suffered a drop in form, with only one assist from Gameweek 8 onwards.

Mane's impact against Villa highlights an improvement in his all-round FPL potential.

He has scored six goals and also supplied four assists, already bettering his total of three assists from 2018/19.

A home encounter with Man City this weekend may deter many managers from bringing in the Liverpool winger.

But the Reds' schedule from Gameweek 13 onwards gives Mane the chance to maintain his momentum.

According to the Fixture Difficulty Ratings (FDR), four of their subsequent five matches score only two.

Paul Gee (@FPLPaulGee): You can't ignore Mane. But by the time Liverpool start their kind run of fixtures Salah is going to be a differential, with only 27.8 per cent ownership now and hopefully with his ongoing ankle issues sorted out.

Holly Shand (@FFCommunity_): It seemed a tough decision a couple of weeks ago to make the move from Salah to Mane but I haven't looked back. Salah could be hampered by injury for some time so the switch looks logical and, with Man City having a tough run of matches ahead, a move from one of their midfielders to Mane could be viable too.

Sam Bonfield (@FPLFamily): As a Salah owner, Mane's form is really starting to hurt. Mane is the premium asset to own right now and, with Salah's ankle still causing him issues, the switch to Mane is definitely on.

Lee Bonfield (@FPLFamily): A move to Mane looks a safe bet ahead of a great run of Liverpool fixtures. Mane was FPL's top scorer until Jamie Vardy (£9.4m) scored his late goal at Selhurst Park and again looked dangerous against Villa. I have him in my team and he's a genuine captaincy option most weeks after the Man City clash.

Ben Crabtree (@FC_CrabDogg): Mane looks the best premium option at the moment, including forwards. But I feel Sterling sellers will soon have regrets, even though his fixtures are becoming more difficult.

Mark McGettigan (@FPLGeneral): My midfield let me down in Gameweek 11, scoring only seven points! It's time for a bit of a shake-up in that area. Either Salah or Sterling could go this week to accommodate Vardy up front. If Salah goes, Mane will come in after the Man City fixture. He's the Liverpool midfielder I want long term.

Neal Thurman (@nealjthurman): It's hard to justify switching back and forth between Salah and Mane as each go through ups and downs in form. I'd pick one and stick with him unless there's an injury. if you're choosing now, I'd start with Mane.

Ben McNair (@drbenmcnair): I baulked a little at Mane’s price at the start of the season, but with 20 league goals already this calendar year he's justified the price tag. Salah still has the advantage of taking penalties but seems to be below his best. Perhaps it’s his troublesome ankle or the extra attention he seems to get from opponents, but Salah can’t match Mane’s goal threat from open play this season.