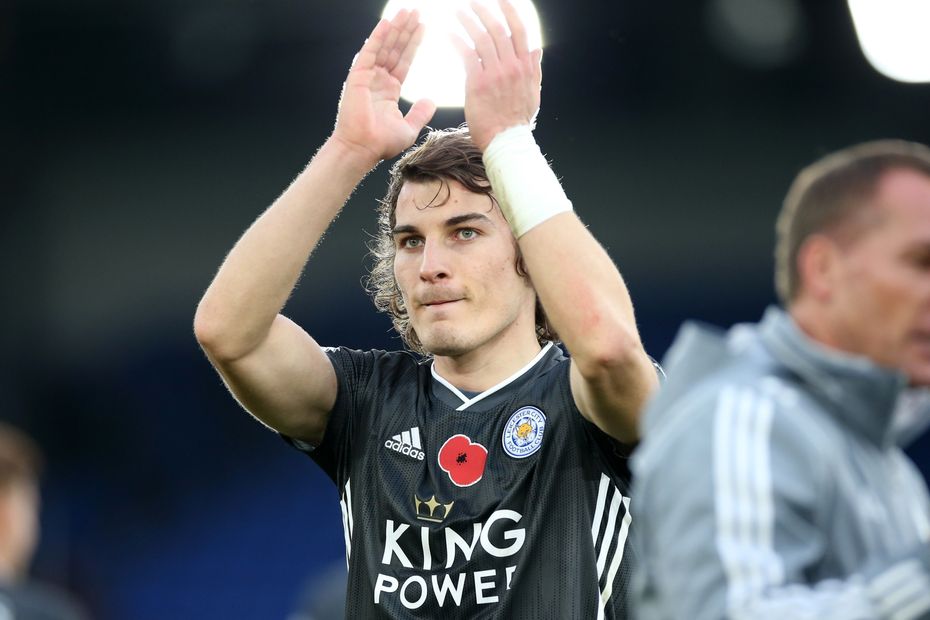 The Leicester City centre-back has climbed to seventh among FPL defenders after racking up 20 points in the last two Gameweeks.

The Turk's form has persuaded over 49,000 managers to buy him ahead of his home encounter with Arsenal in Gameweek 12.

Soyuncu takes his place in a Dream Team that scored 139 points and lined up with a five-man defence for only the second time this season.

With two goals and a clean sheet in Sheffield United's 3-0 home win over Burnley, Lundstram claimed the highest individual FPL points haul of 2019/20. His total of 68 points is 14 more than any other defender.

The Foxes' defender has one goal, one assist and four clean sheets in the opening 11 Gameweeks.

The right-back had a decisive impact in Manchester City's 2-1 home win over Southampton. In his first start since Gameweek 8, Walker scored once and also supplied an assist in the comeback victory.

The Cherries' right-back provided the assist as Joshua King (£6.3m) hit the winner against Man Utd. Smith has 23 points in three appearances since returning from injury in Gameweek 9.

The Brighton & Hove Albion defender's impact at both ends of the pitch earned him a Dream Team debut. Montoya combined an assist and clean sheet with the maximum three bonus points in a 2-0 home win over Norwich City.

Liverpool's winger climbed to the top of the FPL midfield standings with a goal and an assist against Aston Villa. Mane has secured a place in the 2019/20 Dream Team in four of his 10 Gameweek starts.

His introduction off the bench made the difference for Brighton against the Canaries. Trossard scored the opener and provided the assist for the hosts' second goal.

Sheffield United's midfielder scored his first goal of 2019/20 in the home win over Burnley. Fleck also collected a bonus point to earn his Dream Team debut.

The Blades forward continued his fine form by assisting all three of his side's goals against the Clarets. Mousset has produced 26 of his 35 points for the season in the last three Gameweeks.

Chelsea's frontman extended his strong away form with a goal and assist in the 2-1 win at Watford. Seven of Abraham's nine goals and both of his assists this season have come on the road.