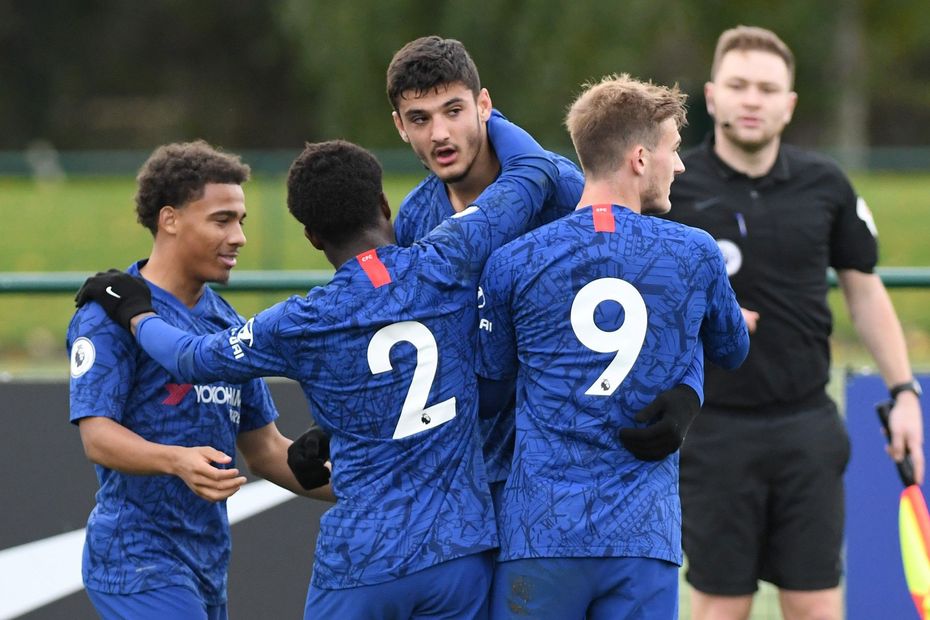 Armando Broja came off the bench and scored the winner with his first Premier League 2 goal as Chelsea beat Blackburn Rovers 2-1 to reclaim top spot in Division 1.

Chelsea move above Derby County on goal difference with a match in hand, after the Rams were held to a 2-2 draw by Wolverhampton Wanderers on Friday. Blackburn drop to eighth.

It was a similar story on Merseyside as Herbie Kane provided a goal and an assist, including a late winner, as Liverpool also overcame local rivals Everton 2-1.

Striker Kane set up Tony Gallacher's 14th-minute opener and, after Everton had hit back through Dennis Adeniran, he secured victory for the Reds in the 85th minute.

Liverpool move level with Everton on 13 points, with the sides lying seventh and sixth respectively, but trail the Toffees on goal difference and have played an extra match.