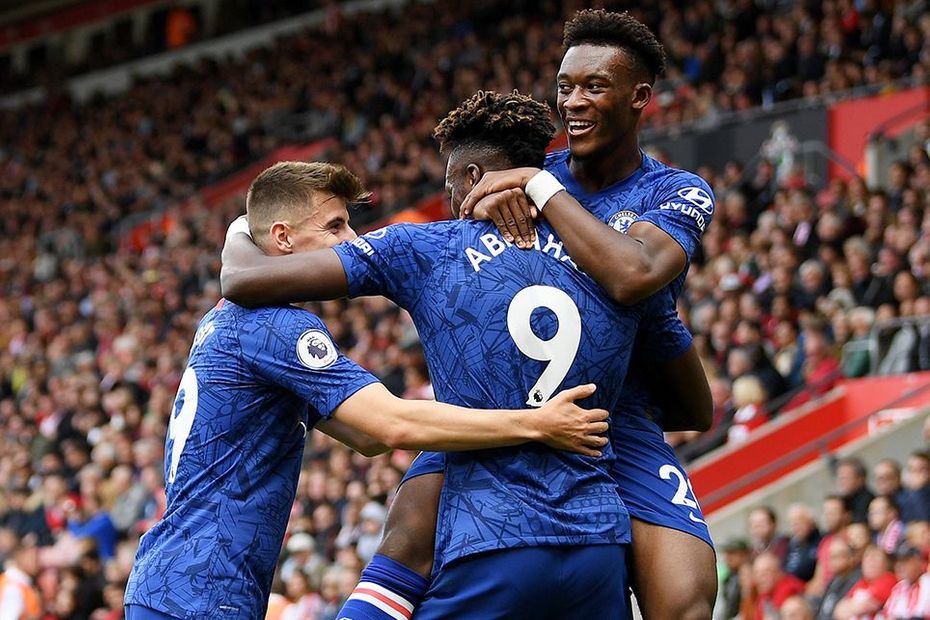 FPL FYI: Is Aguero worth the risk?
The Scout's essential FPL tips for Gameweek 10
Beat the experts: In-form Robertson adds another assist

The Fantasy Premier League experts have deployed their Wildcard ahead of Gameweek 10.

After the FPL Experts Panel Team failed to beat the average score for the sixth successive Gameweek, they have taken drastic action in a bid to revive their fortunes.

Mohamed Salah (£12.4m) is the biggest name to be moved on, with the Liverpool winger among seven players transferred out.

Indeed, Sterling will be the experts' chosen captain for the sixth time this season when Pep Guardiola's men host Villa on Saturday.

Eleven of the Blues' next 14 matches score no more than three in the Fixture Difficulty Ratings, highlighting the value on offer from their attack.

Both forwards are in form. Jimenez has a goal and two assists in his last two matches, while Vardy has three goals in his last three appearances.

Crucially, they also have favourable schedules to deliver further returns.

Seven of Wolverhampton Wanderers' upcoming nine matches score no more than three in the FDR, while seven of Leicester City's next eight score only two.

At the back, the recent return to action of Alisson (£5.8m) has persuaded the experts to keep faith in a Liverpool double-up.

Holly Shand (@FFCommunity_): The Wildcard was long overdue. The team has been struggling for several weeks and it's time to bounce back. With Alisson returning, it's time to embrace Liverpool defenders once more.

Paul Gee (@FPLPaulGee): It was important to refresh the team as it was doing poorly. Hudson-Odoi was an important pick along with Jimenez for their kind run of fixtures.

Sam Bonfield (@FPLFamily): Picking your own Wildcard team is hard, trying to get agreement on a Wildcard team from a group of people is nearly impossible. I fear a Wildcard team without Salah and/or Sadio Mane (£11.8m) will cost us hugely in overall rank. However, the budget and requirements of the group meant we couldn't afford either.

Mark McGettigan (@FPLGeneral): This Wildcard was badly needed! Let's hope our shiny new squad can start to rise the rankings over the next few weeks. I like the Chelsea attacking triple-up, with Hudson-Odoi looking the real deal. Hopefully Vardy and Jimenez will do the business given the pair's promising fixtures.

Ben McNair (@drbenmcnair): There have been lingering problems in the team for a while now. Van Dijk needed to be upgraded to Alexander-Arnold, who plays such a key role in Liverpool's attack. Todd Cantwell (£4.9m) wasn't offering enough to be in the starting line-up on a weekly basis and Nicolas Otamendi (£5.6m) doesn't appear to be guaranteed starts for Man City following some errors.

Remember to select your Gameweek 10 team before Friday's deadline of 19:00 BST