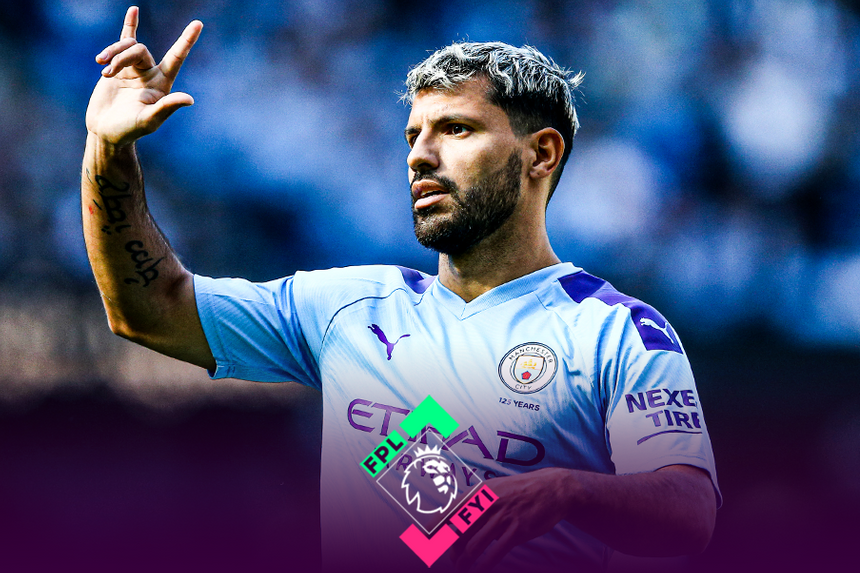 FPL FYI is here ahead of Gameweek 10 as managers look for some all-important Fantasy Premier League insight before Friday's 19:00 BST deadline.

The trio discuss some bottom-half bargains as several premium options continue to struggle, while Sam reveals a new FPL rule to live by.

They also debate whether Sergio Aguero (£12.2m) is worth the risk for back-to-back matches at the Etihad Stadium.

There is also a surprise appearance from a Premier League star who has been a standout performer for Rambo in recent weeks.