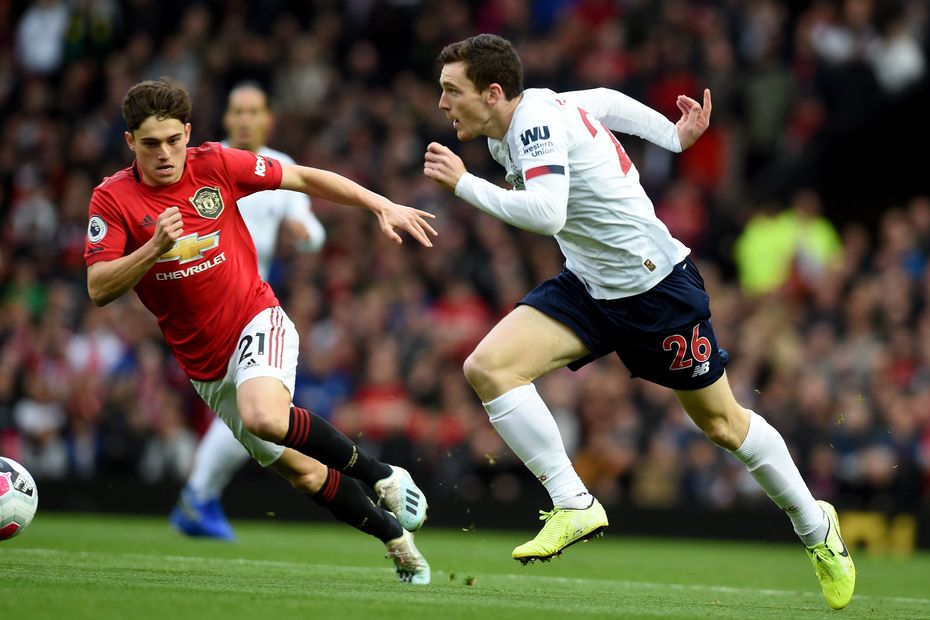 How did you do against the Fantasy Premier League experts in Gameweek 9?

For the first time in five attempts the team managed to climb the rankings. In a low-scoring week, their 37 points was exactly the Gameweek 9 average.

The Liverpool defender provided an assist and collected the maximum three bonus points in their 1-1 draw at Manchester United.

It was Robertson’s third assist of the season, equalling team-mate Trent Alexander-Arnold (£7.2m).

Once again, though, the experts were left frustrated by their chosen captain.

They joined over 850,000 FPL managers in handing the armband to Tammy Abraham (£7.8m) for Chelsea's home match against Newcastle United.

But Abraham's blank was the the sixth time this season the experts' captain has failed to score or assist.

Vice-captain Raheem Sterling (£12.1m) earned five points thanks to his first assist of 2019/20 in Manchester City’s win at Crystal Palace.

The absence of Sterling's team-mate Nicolas Otamendi (£5.6m), along with Mohamed Salah (£12.4m), meant the experts were reliant on their substitutes.

However, the experts' score could have been better if they hadn't transferred out Lucas Digne (£6.0m) for Caglar Soyuncu (£4.7m).

Darren Hyett moves a point ahead of Lewis Robson at the top of the table with an above average score of 46 points.

The Man Utd fan had three Man City players to thank as Sterling, Bernardo Silva (£7.9m), and captain Kevin De Bruyne (£10.1m) combined for 17 points. Darren is up to 23rd in the overall standings.

Remember to select your Gameweek 10 team before 19:00 BST on Friday 25 October.