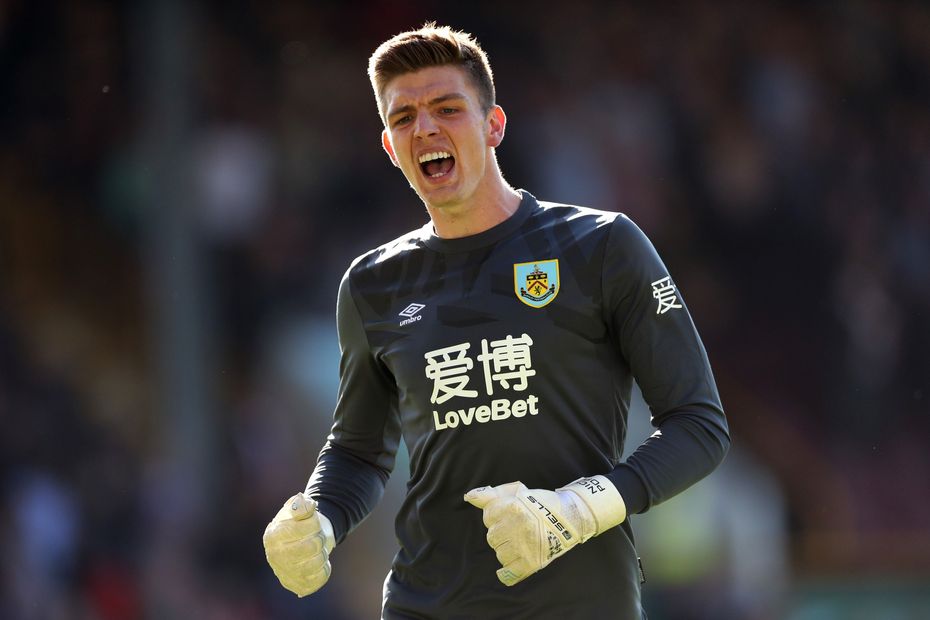 Struggle for points in Gameweek 8? Fear not as the team managed by some of the world's best FPL managers failed to get a single goal or assist

How did you do against the Fantasy Premier League experts in Gameweek 8?

But just like millions of others at the weekend, they struggled too.

The team's 30 points was below the Gameweek 8 average of 36. It is the fifth time in a row they have failed to beat the average score.

Nick Pope (£4.6m) was the experts’ highest-scoring player. The Burnley goalkeeper claimed seven points in a 1-0 home win over Everton.

The Clarets have now kept three clean sheets in four matches at Turf Moor this term.

John Lundstram (£4.5m) was the only other player to provide defensive or attacking returns.

The FPL defender who plays in midfield for Sheffield United earned five points in a goalless draw at Watford. He is just one point off the top of the defender standings on 39 points.

There was not a single goal or assist recorded by the experts’ Gameweek 8 team.

But they were left frustrated as the winger blanked for the fourth time in five Gameweeks.

Their blanks at home to Aston Villa and Everton respectively means they have a combined one goal and one assist in the last five Gameweeks. And both of those belong to Pukki.

The experts have two free transfers for Gameweek 9 and could consider freshening up their forward line.

This is provided that midfield big-hitters Salah and Kevin De Bruyne (£10.0m) recover from injury in time to feature.

There’s a new name at the top of the leaderboard with Arsenal fan Lewis Robson climbing to first place. Norwegian Man City supporter Kristian Nagel Andersen slips to second after three weeks at No 1.

Lewis’s Sev’s Magicians scored an impressive 62 points despite getting returns from only five of his players.

His decision to hand Sadio Mane (£11.7m) the armband proved inspired as the Liverpool midfielder scored and assisted on his way to a 24-point captaincy haul.

Managers who want to take on the panel should enter the private classic league Beat the FPL Panel.