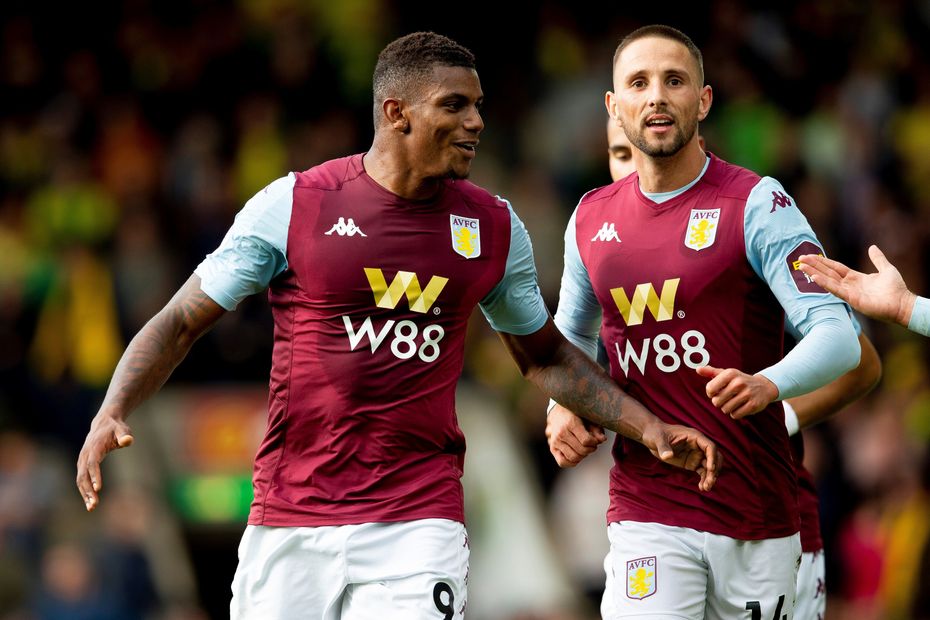 Wesley: This result is what Aston Villa is all about External Link
Mane overtakes Salah in Fantasy standings
GW8 Bonus points: Willian king of the Blues

Two goals and an assist at Carrow Road took Wesley (£6.0m) to his season-high haul in 2019/20 Fantasy Premier League.

Despite missing a penalty, the Aston Villa forward picked up 14 points in the 5-1 win over Norwich City.

He has now scored and collected bonus points in his last two away matches, and his statistics highlight his major threat on the road.

Away from home, his nine shots on target are more than any other player in FPL.

Wesley’s weekend display earns him a place in a Dream Team who scored 136 points in Gameweek 8.

His three saves at home against Sheffield United helped Watford to their first clean sheet of the season.

Newcastle United’s full-back combined an assist with a clean sheet in a 1-0 win over Manchester United. Willems has racked up 25 points in his last three Gameweek appearances.

The centre-back claimed his second double-figure haul of 2019/20 thanks to an assist and a clean sheet at home against Tottenham Hotspur. No defender has had more appearances in the Dream Team this term than Dunk, with two.

The Wolverhampton Wanderers winger proved a cut-price differential at Manchester City. Owned by just 0.7 per cent of FPL managers, Traore scored both the visitors' goals in a 2-0 win at the Etihad Stadium.

Liverpool's midfielder played a key role in only his second start of 2019/20, supplying an assist and scoring a late penalty in a 2-1 home win over Leicester City.

His goal and assist helped him to take second place in the FPL midfield standings, overtaking team-mate Mohamed Salah (£12.5m). Mane is the most-bought player in the Gameweek, with over 169,000 transfers in.

The Aston Villa midfielder was a big success in Saturday's 5-1 win over Norwich. Hourihane has earned a spot in the Dream Team for the first time thanks to his goal and assist.

The midfielder enjoyed a dream Premier League debut for Newcastle, scoring the decisive goal in their 1-0 home win over Man Utd.

His value of 6.7 points per million is the third best among forwards after the first eight Gameweeks.

The young striker made a major impact on his first start for Brighton & Hove Albion, scoring twice in the 3-0 home win over Spurs.