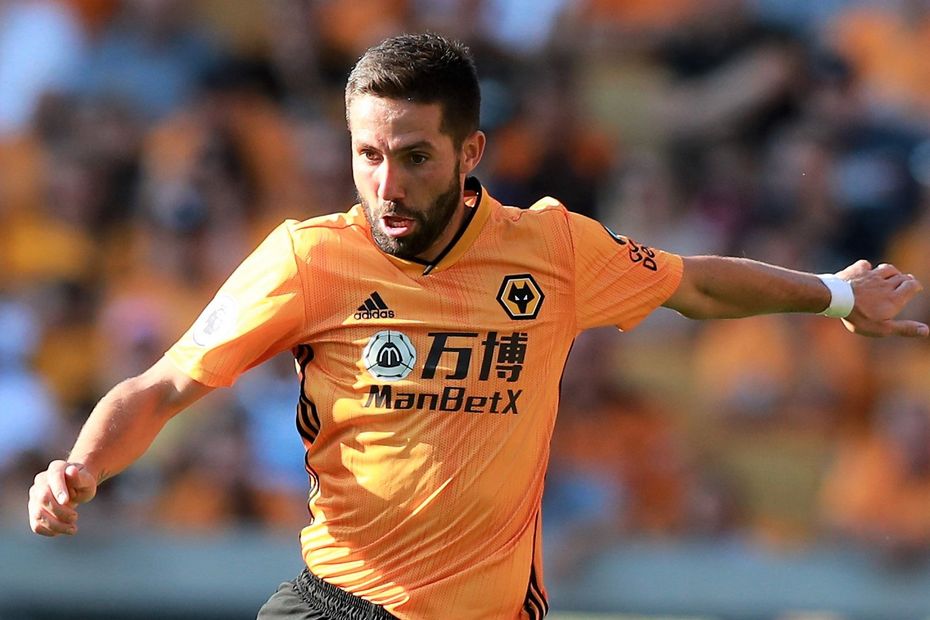 Time to get your FPL Draft started
FPL Draft: Robinson relishing advanced role
FPL Draft: How to do player trading

It's been a long time since we've had a match to watch and feels like we've all been waiting with baited breath as each international unfolds, hoping the players in our respective squads escape injury.

Chelsea and Arsenal are waiting to see whether Emerson and Lucas Torreira can recover from minor knocks sustained while away with Italy and Uruguay respectively, although neither player is especially important from a Fantasy point of view.

Without major injuries shifting the landscape, here are the best bets by position on the Waiver Wire heading into Gameweek 5.

With goal-shy Southampton coming to town, Henderson is the goalkeeping option likely to be available on a waiver who should be prioritised ahead of Gameweek 5. Just keep in mind that, with a trip to Goodison Park to come in Gameweek 6, this is probably only a solution for one week. Bernd Leno would be my second choice against struggling Watford. Troy Deeney gives Arsenal problems but he is injured so the Gunners could keep a rare clean sheet on the road.

With Nacho Monreal gone and Kieran Tierney still a few weeks away from a potential Arsenal debut, Kolasinac is an attractive option at Watford, with a potential holdover into Gameweek 6 and a home match against Aston Villa. Sheffield United's John Lundstram is a solid alternative for a possible two-way contribution and Marcos Alonso may well be available as a deputy for Emerson. Don't expect a Chelsea clean sheet on the road at Wolverhampton Wanderers but an assist isn't out of the question.

There aren't many exceptional options that I'm expecting to be available on waivers. The most likely candidates to my mind are one of Wolves' two holding midfielders as they are facing Chelsea's injury-hit defence. I'm also trying to work out who will start in midfield for Tottenham Hotspur, with Tanguy Ndombele and Giovani Lo Celso both injured. I'm not confident enough that Erik Lamela will start so I'm going to go with Moutinho to bag an assist against the Blues at Molineux.

Like in midfield, the pickings in most eight-team leagues are probably pretty slim for forwards this week. But Gray and Jordan Ayew are both likely to be available. Both are almost certain to start and I'm more likely to bet on Gray doing his best Deeney impersonation by scoring against Arsenal than Ayew netting for the third match in a row, at Spurs.