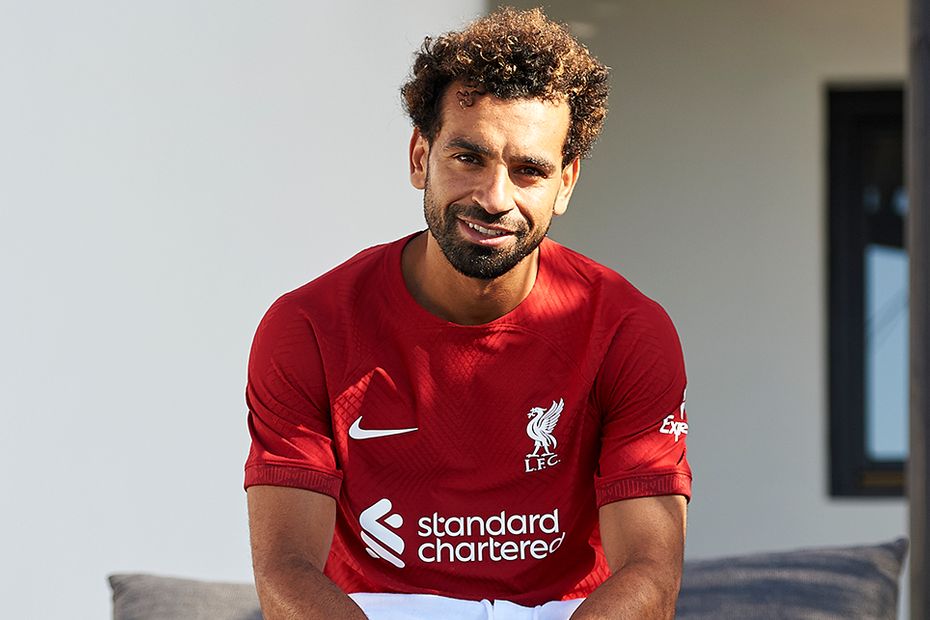 If you haven't tried out Draft before, now is the perfect time to try the exciting way to test your FPL skills

How to play FPL Draft
FPL Draft: What you need to know
FPL Draft: How to do player trading

FPL Draft is free to play and runs alongside the Fantasy Premier League season, using the same scoring system.

But there is one big difference. Each player can be owned by only one manager in each mini-league.

So only one manager in your mini-league can have Mohamed Salah, only one can select Erling Haaland.

An exciting aspect of FPL Draft is that there are no player prices and no budgets, which means managers can build a squad of big-hitters they may not normally afford in FPL.

Managers have between 30-120 seconds to select a player in the Draft, depending on the time selected by the league administrator.

The order of picks is decided randomly at first and will then "snake" from round to round, with the order of selection reversed each time.

If you are not yet signed up to FPL, you will need to register an account. You can do so here.

Then you just name your team and join a league.

You can create a private Draft league of up to 16 managers and invite friends to get involved.

Or you can join a private league that they have set up using the league code.

You can also choose to be in a public league that has four, six or eight managers.

The date of the draft is set by the league administrator, while drafts in public leagues will take place within 30 minutes after the first team joins.

There is the opportunity to take part in a mock draft, allowing you to experience the draft process before doing one for real.

How to use watchlist

It's wise to build a watchlist of targets to help avoid losing precious time when considering your selections.

This watchlist will be used to automatically select a player if you are not available to make a pick.

Once the draft has finished, you can change your squad before and during the season using waiver requests, by signing players who are free agents or by trading players with mini-league rivals.