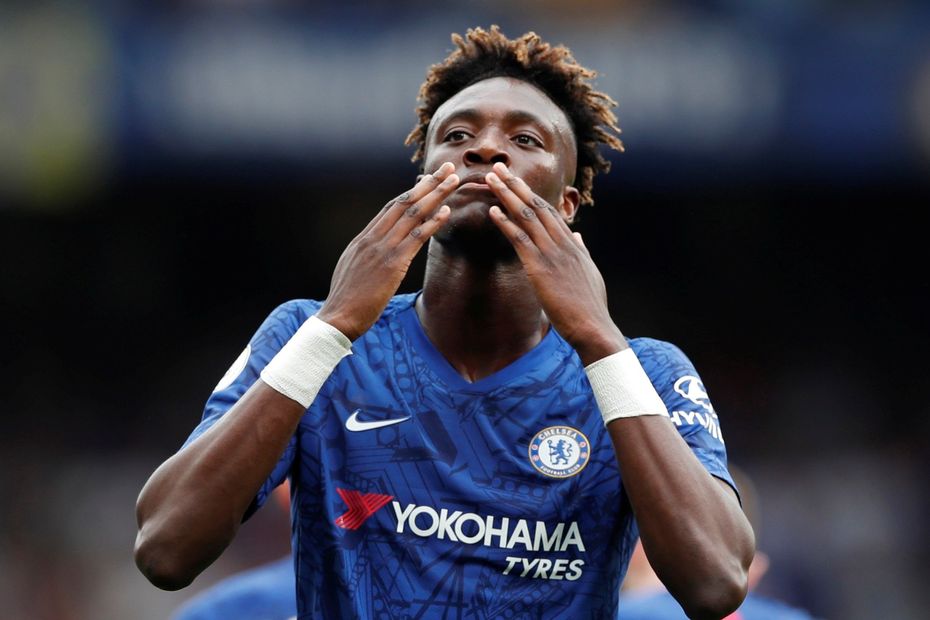 Tammy Abraham can achieve a feat managed only by Cristiano Ronaldo and Dele Alli at Wolverhampton Wanderers if he scores two goals for Chelsea in Saturday's match at Molineux.

For more on this and all the must-know stats for Matchweek 5, read on. To see the head-to-head records, click on the fixtures.

Liverpool are unbeaten in 23 Premier League home matches against Newcastle United, and have scored in each of those fixtures, netting 58 times while keeping 12 clean sheets.

Ashley Barnes has had 31 per cent of Burnley’s shots in the Premier League this season, with 15 out of 48. Only Norwich City’s Teemu Pukki has had a higher share of his team’s attempts, with 34 per cent.

Since Brendan Rodgers’ first match in charge on 3 March, Leicester City have secured 25 points. Only Liverpool and Manchester City have earned more in that time, with 40 and 37 respectively.

Of the 14 Premier League debuts given to Englishmen this season, six (43 per cent) have been to Sheffield United players: Dean Henderson, Jack O’Connell, John Lundstram, George Baldock, Luke Freeman and Ben Osborn.

Tottenham Hotspur have won their last eight Premier League matches against Crystal Palace. Their only longer top-flight winning runs have been nine matches against Blackpool and 10 against Birmingham City, both ending in 1964.

Tammy Abraham can become only the third player aged 21 or younger to score at least two goals in three consecutive Premier League matches, after Cristiano Ronaldo, in December 2006, and Dele Alli in January 2017.

Sergio Aguero has been involved in eight goals in his five Premier League starts against Norwich, scoring five and assisting three.

Joshua King has been directly involved in seven goals in his seven Premier League matches against Everton, with four goals and three assists.

Pierre-Emerick Aubameyang scored the only goal in this fixture last season and has been involved in 44 Premier League goals since his Arsenal debut in February 2018, finding the net 35 times and providing nine assists. Only Mohamed Salah has been involved in more in that time, with 52.

West Ham United have made their best start after four matches of a Premier League season since 2012/13, when they also picked up seven points under Sam Allardyce.