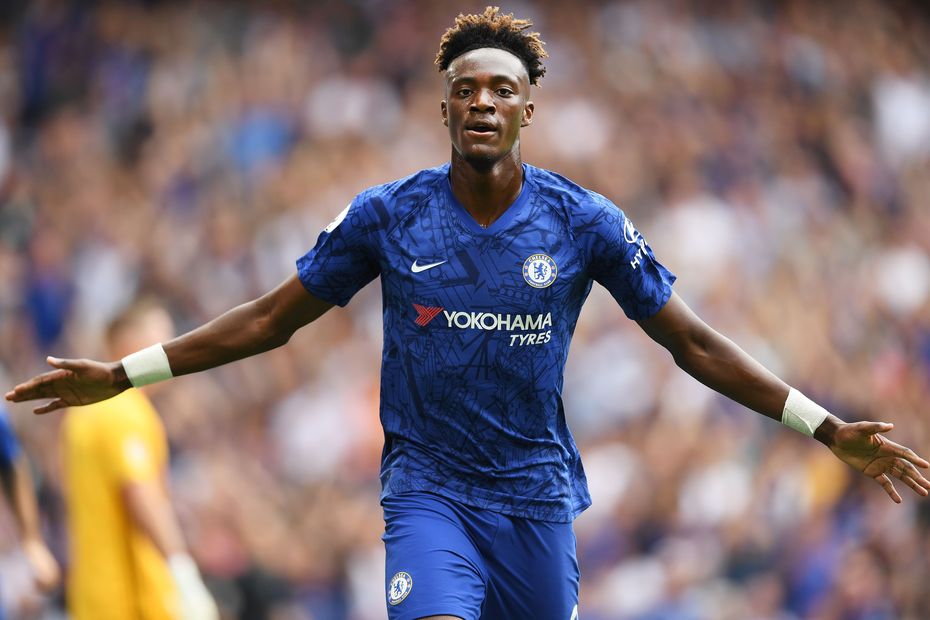 Heading into the fifth Matchweek of the new season, Adrian Clarke looks at players who are enjoying a dream return to the Premier League.

With four Premier League goals to his name already this season, the Chelsea striker has been clinical.

Abraham's accuracy has enabled him to convert over 44 per cent of his shots, meaning he has scored a goal on average every 63.5 minutes.

That impressive figure could have been even higher had his effort against Manchester United during the opening weekend not hit the woodwork.

Abraham's goal return is the mark of a player buoyed by the confidence given to him by Frank Lampard.

Prior to this season, the 21-year-old had made only two Premier League appearances for the Blues in 2015/16.

He scored only five times in 31 top-flight appearances on loan at Swansea City in 2017/18, albeit as a raw teenager.

This was sandwiched between successful loan spells at Bristol City and Aston Villa, where he plundered an impressive 48 goals in 78 second-tier outings.

The big question was whether Abraham could transfer that scoring form back into the Premier League.

His last two starts have provided a resounding answer, with a brace in both matches against Norwich City and Sheffield United.

The forward's range of strikes has particularly caught the eye.

Abraham hit a tremendous half-volley at Carrow Road and followed up with a crisp long-range effort on the run to help his side to a 3-2 win.

His first was a close-range finish while the second stemmed from a quick burst beyond centre-backs John Egan and Jack O'Connell.

Lampard clearly likes Abraham's mobility, hunger and quality, and so far his faith in the Academy graduate has been fully justified.

After a difficult Matchweek 1 encounter with Man Utd's Harry Maguire, Abraham has held the ball up far better.

He is a wiry player whose movement and passing accuracy have caused the opposition problems.

Indeed his overall season average of 75 per cent accuracy inside the opposition half is superior to team-mate Olivier Giroud, himself a terrific hold-up player.

Over the coming weeks and months we will learn a lot more about Abraham and his ability to nail down a place as Chelsea's first-choice striker.

There are plenty of tough tests to come but with youth on his side he has scope for plenty more development.

Abraham on his Chelsea journey

Chelsea fans would certainly love to see their homegrown star continue to flourish in the top flight.