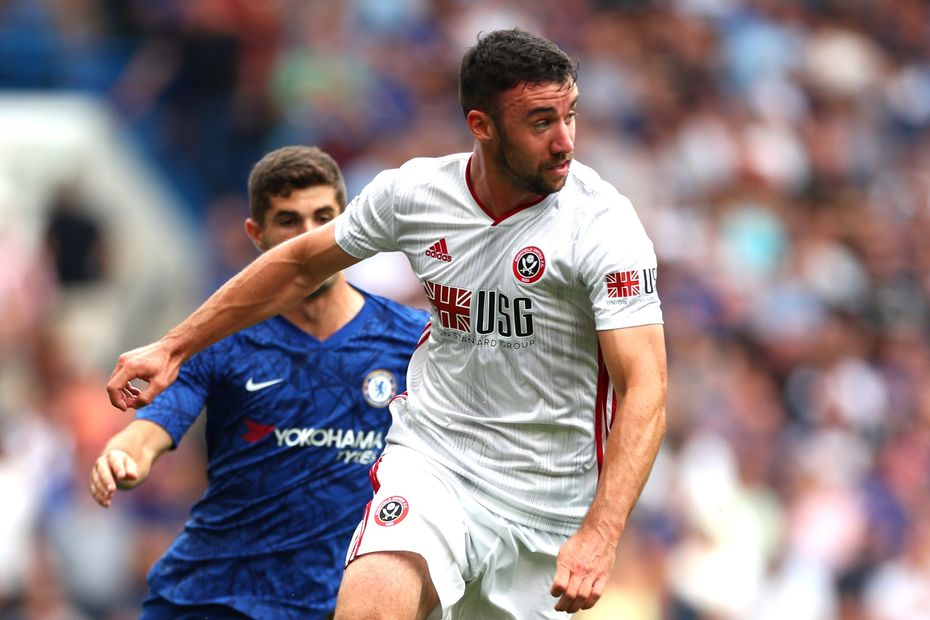 Heading into the fifth Matchweek of the new season, Adrian Clarke looks at players who are enjoying a dream return to the Premier League.

Stevens is proving integral to Sheffield United's bright start to 2019/20 seven seasons on from his first spell in the top flight.

He first appeared in the competition in 2012/13 when he made seven appearances for Aston Villa.

Now the Irishman is back with a bang with the Blades sitting 10th in the table ahead of hosting Southampton on Saturday.

Though a defender, Stevens poses a significant attacking threat.

Alongside Jamal Lewis, of Norwich City, he is the joint-most effective dribbler among full-backs in the Premier League.

He has completed 12 of his 14 dribbles and demonstrated a great understanding of when to time his left-wing raids.

We saw this at Chelsea when he nutmegged Cesar Azpilicueta before picking out Callum Robinson with a terrific pull-back.

That wonderful assist will not be the last time we see Stevens delivering quality end-product.

His style of play lends a dynamic thrust to a side not blessed with many dribblers.

Midfielder Luke Freeman is the next best in the team at beating opponents, but he has managed only five successful dribbles to date.

Indeed only four other players in the division have taken the ball past an opponent more often than Stevens this season.

Chris Wilder encourages his side to play with passion and adventure, qualities prevalent in the 2-2 draw at Stamford Bridge.

And Stevens is a player who typifies his manager's philosophy.

Aggressive in his attitude, and bold in possession, the 29-year-old has been outstanding in the early weeks.

Wilder likes his two wing-backs to hug the touchline in order to stretch the pitch as wide as possible.

Stevens has enjoyed plenty of possession in the opening four matches and has shown a great willingness to travel with the ball at his feet.

However, he has also caught the eye with his defensive capabilities.

The left wing-back's natural combativeness has served him well playing across all three tiers of the Football League.

In Wilder's 3-5-2 formation Stevens spends most of his time out wide between both penalty boxes.

In that area of the pitch he has been a forceful presence, winning nine tackles from 14 attempts.

Providing balance, strength and a positive outlet on the left flank, Stevens has been a key performer for Wilder's side so far.

Although it is still early days in the 2019/20 campaign Stevens, like his team, is showing signs that he can hold his own in the Premier League.