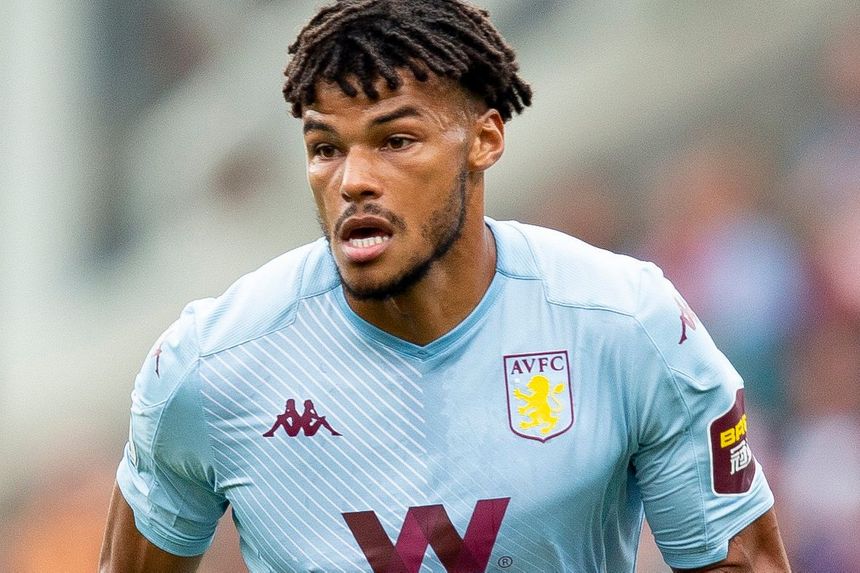 Five weeks into the season, Adrian Clarke looks at those players who have made a dream return to the Premier League.

The centre-back is fast establishing himself as a defensive linchpin for Aston Villa.

Mings made more blocks and headed clearances than any Premier League player in the first four Matchweeks of 2019/20.

His high-level performances also earned a first call-up by England.

When head coach Dean Smith identified Mings as the man to shore up Villa's rearguard midway through last season, it proved a turning point for both club and player.

His loan spell culminated in promotion via the Championship playoffs, before he signed on a permanent deal from AFC Bournemouth.

Those impressive displays have continued and now, four years on from his Premier League debut, Mings is finally being recognised as a top-class defender.

Deceptively quick for his 6ft 5in frame, it is hard not to notice Mings.

Injury restricted him to 17 league appearances during three-and-a-half years at AFC Bournemouth.

But now that he is fully fit and refreshed by a new challenge, the defender's quality is evident.

As Villa continue to adjust to life back in the top tier, Smith’s side will rely on Mings's astute positioning and natural fortitude to protect Tom Heaton’s goal.

This term, he is showing signs of developing an equally solid partnership with Bjorn Engels.

Engels, 24, has defensive nous as well as a calm temperament that complements Mings’s effervescent personality.

On and off the ball they look like a partnership that will continue to blossom.

Mings has been forced to do a lot more defending in the first few weeks of this campaign, compared with last season’s promotion run-in.

But he has responded well to that pressure, repelling balls that are played into the box with regularity and showing greater maturity when it comes to duels.

The 26-year-old has attempted two tackles, winning both, which is a marked change in style from previous years. And no one has yet beaten him with a dribble.

And if Mings continues to play this well, he could well join them in Villa's Hall of Fame.