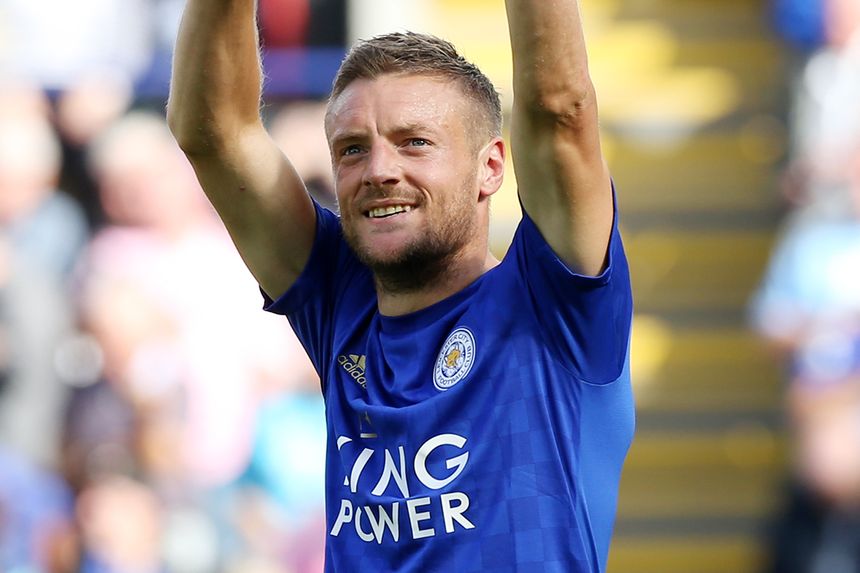 The Leicester City striker delivered 16 points in a 3-1 win at home to AFC Bournemouth.

He has now been directly involved in 14 goals in 14 Premier League appearances under manager Brendan Rodgers.

Aguero continued his prolific start to 2019/20 and is the only player to score in all of the opening four Gameweeks.

The Manchester City striker is now the top-scoring player in FPL on 40 points.

He has overtaken Teemu Pukki (£7.0m), who had been brought in by more than 1.8million managers over the past two Gameweeks but blanked for the first time in FPL at West Ham United.

Aguero's team-mate, Kevin De Bruyne (£9.7m), is just one point off the top of the FPL midfield standings.

The Belgian produced one goal, an assist and two bonus points at home to Brighton & Hove Albion.

Tammy Abraham's (£7.2m) double against Sheffield United has earned him a big number of new owners.

The Chelsea frontman is the most-bought player for Gameweek 5 after his back-to-back hauls of two goals and 13 points.

Over 154,000 managers have signed Abraham for his trip to Wolverhampton Wanderers.

Alexander-Arnold supplied his third assist of 2019/20, helping the Reds to their first clean sheet of the campaign in a 3-0 win at Burnley.

Firmino extended his fine start to the season with a goal and an assist at Turf Moor.

Ones to watch all return

The Brazilian, along with De Bruyne, Vardy and Abraham, was one of four "Ones to watch" named by The Scout to produce double-figure points hauls.

The other, Sebastien Haller (£7.5m), also enjoyed a successful weekend.

Over 181,000 managers had bought the West Ham striker for his home meeting with Norwich City.

And Haller rewarded their faith with a goal and eight FPL points in a 2-0 victory.