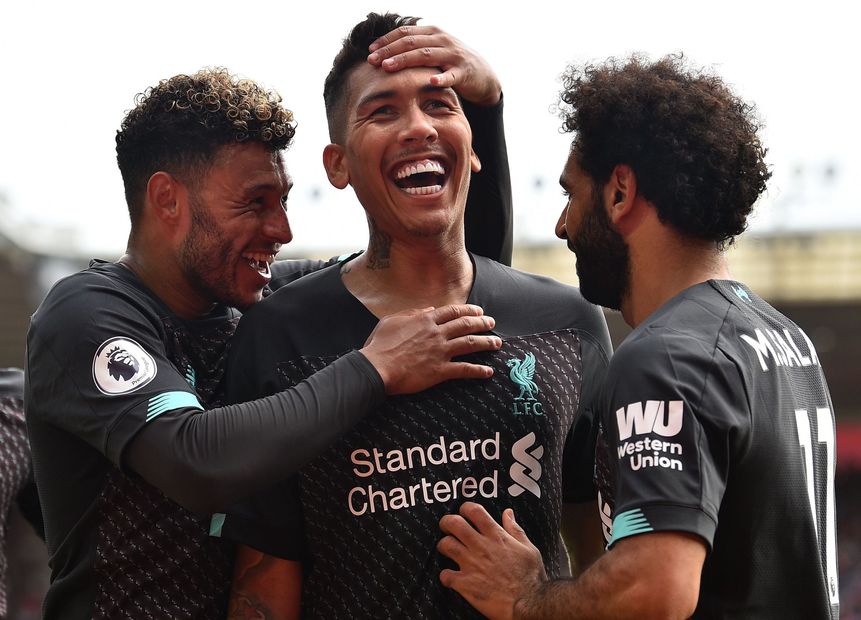 The forward has been a key figure in Liverpool's 100 per cent winning start to the 2019/20 campaign.

Firmino heads to Turf Moor on Saturday looking to extend his fine record against Burnley.

He scored three of the Reds' seven goals in their meetings with the Clarets last season and his form so far suggests he again could be a major influence against Sean Dyche's side.

Firmino supplied an assist in the Reds' season opener against Norwich City.

Another strong performance against the Gunners for our #⃣9⃣ pic.twitter.com/k2RmiU0jRW

He followed up with his first goal of the campaign at Southampton in Gameweek 2.

His 12 shots on goal and nine shots inside the penalty area are the highest totals for Jurgen Klopp's men.

And his three efforts on target are second only to the four of Mohamed Salah (£12.5m).

Yet Firmino has largely been overlooked by FPL managers due to the popularity of his team-mates.

The Brazilian is only the sixth most-owned Liverpool player, sitting in 11.3 per cent of squads ahead of Saturday's 11:30 BST deadline.

The Clarets have allowed their opponents 12 shots on target in the last two Gameweeks, a total surpassed by only four other sides.

Firmino has the form to exploit that weakness and help the Reds to a fourth straight win in 2019/20.