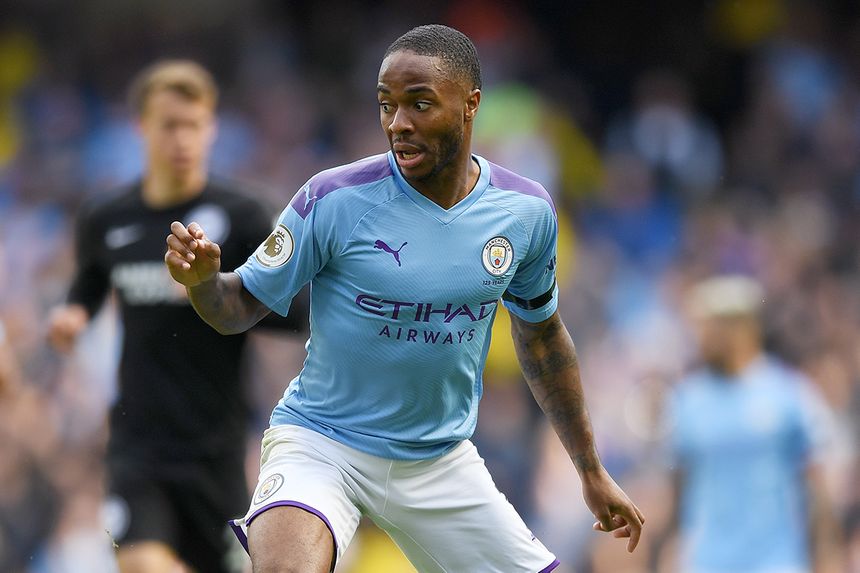 The top choice for the Gameweek 4 armband was Raheem Sterling (£12.3m), backed by over 1.8million managers in Fantasy Premier League.

Sterling had been in explosive form this season, scoring in each of the first three Gameweeks and netting five goals in total. Therefore, his home match with Brighton & Hove Albion appeared to offer the chance of further returns.

But the Manchester City winger endured a frustrating afternoon, picking up just three FPL points for his first blank of the season.

The +1million owners who captained Mohamed Salah (£12.5m) saw the Egyptian claim an assist and return six points in Liverpool's 3-0 win at Burnley.

Like Sterling, Sergio Aguero (£12.1m) produced attacking returns in each of the first three Gameweeks.

And the Argentinian did not disappoint the 702,000 who handed him the Gameweek 4 armband, with his 16-point return making the forward the top-scoring player in the game.

For the second Gameweek in a row more than one million FPL managers transferred in Norwich City forward Teemu Pukki (£7.0m). Team-mate Todd Cantwell (£4.7m) joined him in the top three for most-signed players.

The Canaries duo were the best-value players in the game ahead of Gameweek 4: Pukki had returned 5.0 points per million (ppm) and Cantwell 4.0 ppm.

But both suffered a disappointing trip to West Ham United, Norwich losing 2-0.

Most transferred-in players in GW4

Anthony Martial (£7.7m) was the most-sold player after being ruled out with injury ahead of the Gameweek 4 deadline. More than half a million managers sold the Manchester United player.

Injury also explained the sales of Tanguy Ndombele (£6.0m), with Tottenham Hotspur team-mate Harry Kane (£11.1m) shipped out in large numbers too after a disappointing blank at home to Newcastle United in Gameweek 3.

Most transferred-out players in GW4