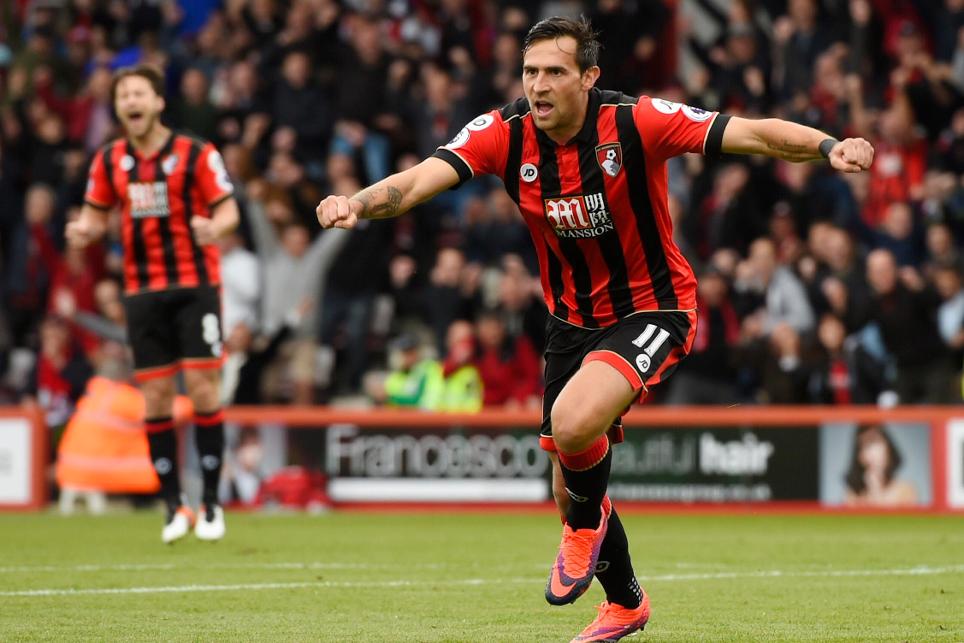 A visit from Sunderland affords AFC Bournemouth's Charlie Daniels (£5.0m) and managers of him the opportunity to continue a series of profitable home displays.

Although the raiding left-back is ninth in the Fantasy Premier League defender standings, on 39 points, just six of those points have arrived on the road.

Daniels has thrived at Vitality Stadium in a four-match unbeaten streak that included wins over West Bromwich Albion, Everton and Hull City, as well as a goalless draw against Tottenham Hotspur.

Eddie Howe's side have conceded just once in those matches, with Daniels producing a goal, an assist, three clean sheets and four bonus points.

Lying at the foot of the table with two points, David Moyes's men have scored just twice in five away fixtures, failing to find the net in any of their previous three.

A fourth clean sheet could be on the cards for AFC Bournemouth, while Daniels's attacking numbers offer further cause for optimism.

When compared with 2015/16, where he produced three goals and five assists, the left-back's average for shots (0.5) and efforts inside the penalty area (0.4) are identical.

A total of 11 chances created, also superior to Smith’s seven, is level with Leicester City's Christian Fuchs (£5.4m) and Spurs full-back Kyle Walker (£6.1m) and is surpassed by just three other defenders.

In terms of goal threat, Daniels trails Smith by five attempts to nine, but leads for shots inside the box, by five to two.

With Smith a booking short of a ban, Daniels could be better placed to profit from a schedule that also pits Howe’s men against Stoke City and Burnley over the next five Gameweeks.