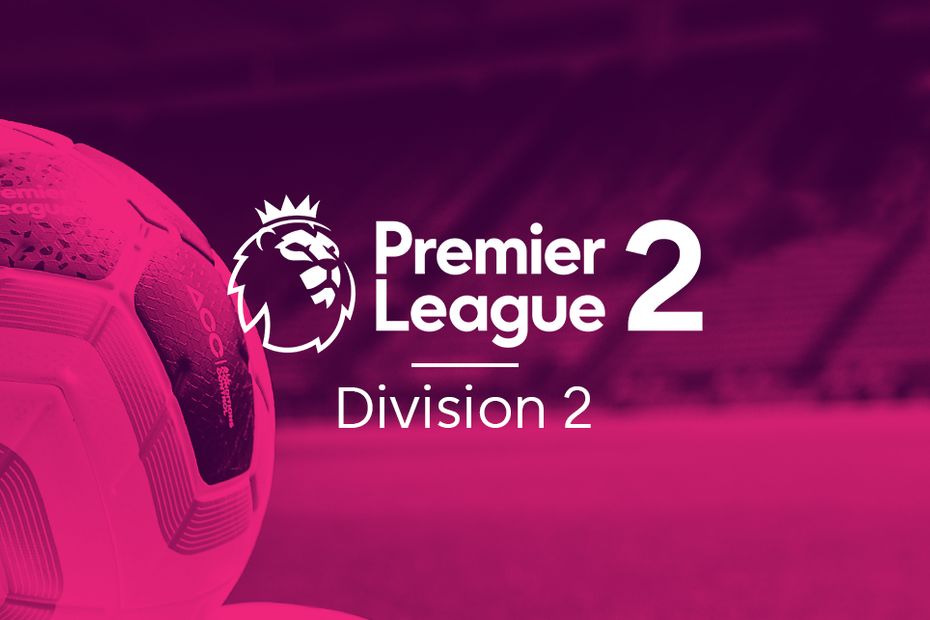 Abraham, the younger brother of Tammy who scored his first senior Chelsea goals in a 3-2 win over Norwich City at the weekend, followed in his sibling's footsteps and was the hero at Harrison Park.

The 18-year-old replaced the injured Cameron Thompson midway through the first half and, on 58 minutes, converted a Ryan De Havilland cross at the far post.

A curling shot from Stoke's Patrick Jarrett forced goalkeeper Luca Ashby-Hammond into action but the hosts could not find an equaliser and suffered defeat in 2019/20 for the first time.

Fulham's first points of the campaign lift them to ninth. Stoke drop to fifth with one victory, one draw and one defeat.