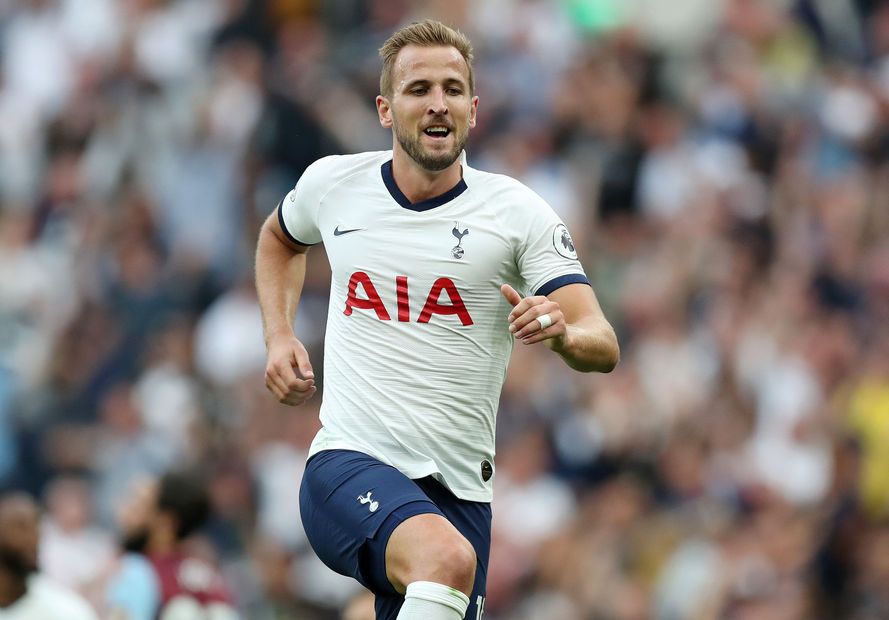 A visit from Newcastle United raises the potential of Harry Kane (£11.0m) as a key captain pick in Gameweek 3 of Fantasy Premier League.

The Tottenham Hotspur striker was a big success in his first home match of 2019/20, scoring two goals against Aston Villa to collect 13 FPL points in Gameweek 1.

Newcastle, meanwhile, arrive having lost both of their opening matches.

Kane is the most popular forward in FPL, sitting in 31.2 per cent of squads.

And his owners will hope he can emulate Teemu Pukki (£6.8m), who fired a hat-trick at home against the Magpies last weekend.

Salah has been the most-selected captain in each of the first two Gameweeks.

The Egyptian disappointed his owners by blanking at Southampton last weekend. But he will look to return to form at home to Arsenal.

Salah has produced a goal and an assist in both of his home meetings with the Gunners since joining Liverpool.

Sterling, meanwhile, is the top-scoring player in FPL after netting four goals in the first two Gameweeks.

His form looks ominous for his hosts, AFC Bournemouth.

No player has bettered Sterling’s totals of 10 shots or 10 shots inside the penalty area in 2019/20.

There are strong alternatives for both Liverpool and Man City, though.

Sadio Mane (£11.5m) has produced three goals and an assist in his last two matches in all competitions.

And Kevin De Bruyne (£9.6m) has provided three assists and 18 FPL points over the opening fixtures.

Holly Shand (@FFCommunity_): I'm really torn this week between Kane and Sterling. Owning both is giving me a serious headache! My heart says Kane but my head says Sterling, so I’m not sure where I’ll end up.

Ben McNair (@drbenmcnair): Sterling is ticking every box as he already has four goals this season, boasts excellent underlying statistics and has 10 goals in eight appearances against AFC Bournemouth.

Tom (@WGTA_FPL): Sterling for me. Since pre-season he was a lock in my side and I'm backing him as the newly-anointed talisman of City's attack to continue his amazing record against the Cherries.

Ash (@FPLHints): Sterling's form and record against AFC Bournemouth makes him a favourable captain option, while Kane is also worth consideration.

Paul Gee (FPLPaulGee): It's really difficult to choose between Sterling, Kane and Salah or Mane for me. The form guy is definitely Sterling but Newcastle are possibly the worst team in the league.

Sam Bonfield (@FPLFamily): Kane's home game against Newcastle, who conceded three last weekend at Norwich, is too good to ignore. Having scored a brace in his first home game of the season, I see him continuing that run.

Lee Bonfield (@FPLFamily): The underlying statistics of the AFC Bournemouth defence make Sterling my captain. The Cherries have conceded 30 shots and that’s against two promoted teams, so Man City and Sterling could have a field day.

Ben Crabtree (@FC_CrabDogg): In Kane's last home match he delivered, so I'm going with the Spurs striker again despite Sterling outscoring him in both Gameweeks so far.

Mark McGettigan (@FPLGeneral): I don't own Kane so Sterling gets my armband. I'll be hiding behind the couch for the Spurs match.