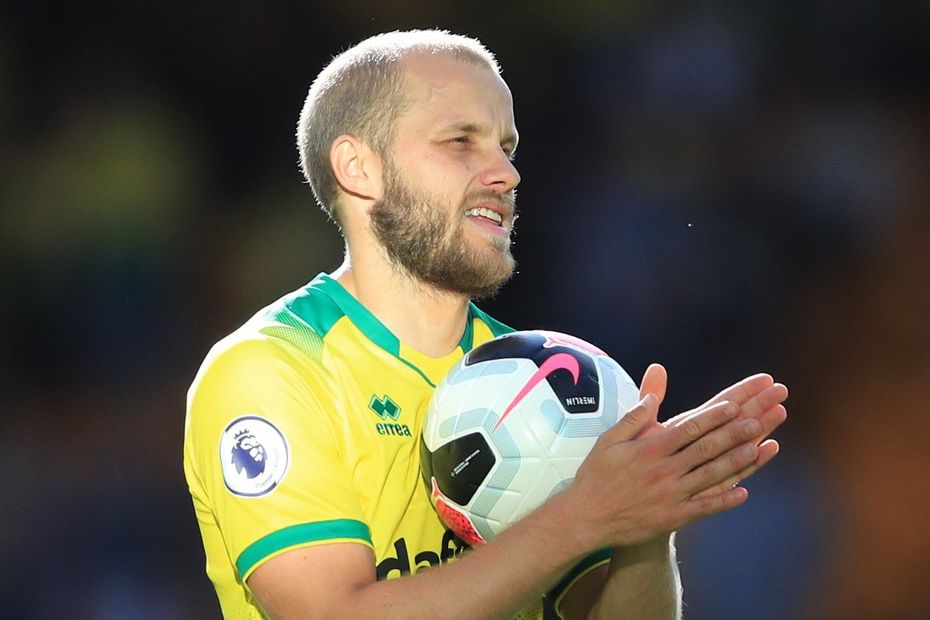 A home encounter with Chelsea hands Teemu Pukki (£6.8m) the chance to reward his huge number of new owners in Fantasy Premier League.

More than 813,000 managers have bought the Norwich City striker ahead of Friday’s 19:00 BST deadline.

Pukki has started the season superbly and is the joint-top scorer in the Premier League alongside Raheem Sterling (£12.2m) with four goals.

The in-form Finn scored a hat-trick at home against Newcastle United last weekend and will be confident of breaching Chelsea's defence at Carrow Road.

The Blues have yet to record a shutout this term and were beaten 4-0 at Manchester United in Gameweek 1.

Meanwhile, Martial has profited from a role up front for Ole Gunnar Solskjaer's side, scoring in both opening fixtures.

Pierre-Emerick Aubameyang (£11.0m) has been among the top three captains in each of the first two Gameweeks.

The Arsenal striker faces a testing trip to Liverpool on Saturday but will be encouraged by his hosts’ recent defensive showings.

Liverpool have failed to keep a clean sheet in their first two matches and will again be without the injured Alisson (£5.9m).

That boosts Aubameyang’s chances of finding the net for the third consecutive Gameweek.