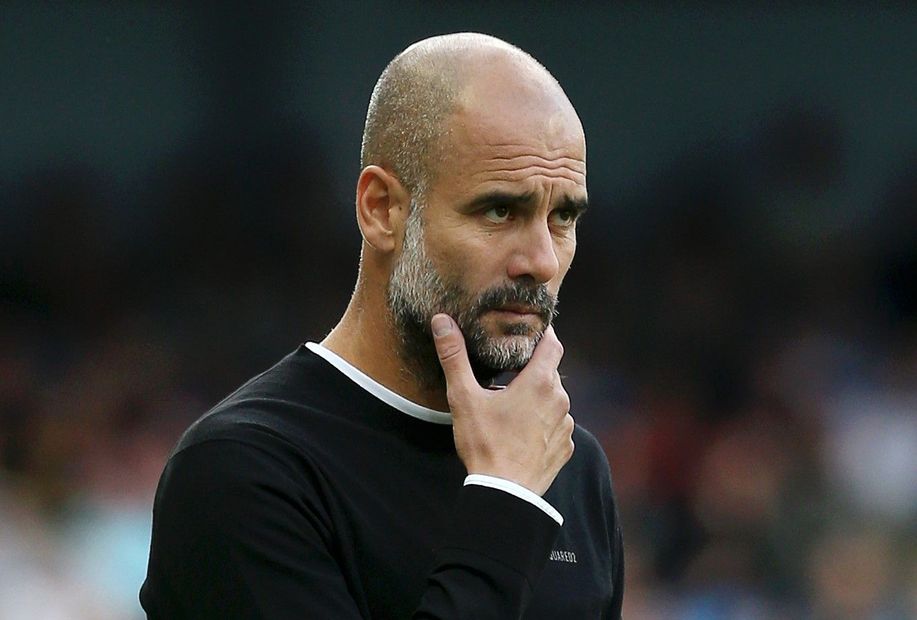 After just two Gameweeks of 2019/20, more than 485,000 managers have already played their first Wildcard in Fantasy Premier League.

For those who have endured a tough beginning to the season, an early Wildcard offers the chance of a fresh start and can help to iron out weaknesses in initial squads.

It gives managers the opportunity to recruit in-form attackers such as Teemu Pukki (£6.7m) and Kevin De Bruyne (£9.6m) as their prices start to soar due to increased interest.

Indeed, since the start of the season over 798,000 managers have made a move for Pukki, who has provided four goals and 24 points in Norwich City’s first two fixtures.

The early matches have also highlighted players who have profited from being played "out of position".

Anthony Martial (£7.6m) is listed as a midfielder in FPL but has been deployed as a centre-forward for Manchester United and scored in each of the first two Gameweeks.

Meanwhile, John Lundstram (£4.1m) is classified as a defender in FPL but is playing in central midfield for Sheffield United.

He is the joint-top scoring defender in FPL, after his goal and clean sheet in Gameweek 2 earned him 14 points.

Lundstram can be a key figure in a Wildcard refresh. At a cost of just £4.1m, he can help managers free up cash to strengthen their attacks with big-hitters such as De Bruyne, Mohamed Salah (£12.5m) and Raheem Sterling (£12.1m).

A quick fix can be tempting. But there are also reasons why patience should be shown at this point.

There are still 36 Gameweeks left of the season. If you feel your selections have not paid off, don't panic. Keep faith in your plans, as judging players after just two Gameweeks can be misleading.

For example, big-hitters Sergio Aguero (£12.0m) and Sadio Mane (£11.5m) have started only one match each after a summer of international action.

Arsenal's new recruit Nicolas Pepe (£9.4m) has featured off the bench twice for similar reasons, and Son Heung-min (£9.5m) was suspended for the first two Gameweeks but is available for Tottenham Hotspur’s home meeting with Newcastle United.

Furthermore, a number of top performers from 2018/19 have yet to find form.

The AFC Bournemouth pair of Callum Wilson (£8.0m) and Ryan Fraser (£7.4m), along with the Everton duo, Gylfi Sigurdsson and Richarlison (both £8.0m), have all disappointed thus far.

But they have strong upcoming schedules which could spark a turnaround.

When they hit their stride, they have the potential to play a major part in future plans.