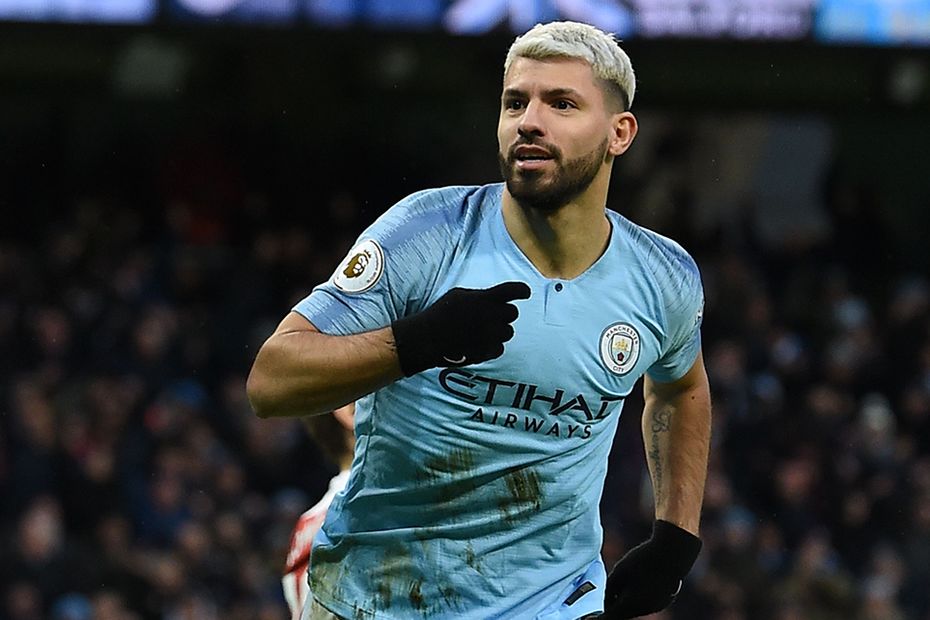 The Scout explains when to deploy your Bench Boost, Triple Captain, Free Hit and Wildcards

Hold on to your Wildcard

Of the five chips available to managers, the Wildcard is the most powerful.

It can be used to overhaul an entire 15-man squad and could help make or break seasons.

The First Wildcard can be activated at any time up until 14:00 BST on 28 December.

There's a temptation to use a Wildcard on the opening Gameweeks and sign form players.

The better option is to hold on, play this chip when making wholesale squad changes, especially when acquiring players who are soaring in price.

Only one chip can be played in any Gameweek, so it is crucial to use them wisely.

The Second Wildcard, which becomes available from Gameweek 21, can be played at any time up to the final deadline of the season.

It is often saved for Double Gameweeks, when teams play more than one fixture.

Managers who used their Wildcard in Gameweek 34 could sign players from those teams and then play another chip in Gameweek 35 to maximise their points return.

The three other chips are also ideal to play around the Double Gameweeks.

When used after the Second Wildcard, Bench Boost, in particular, can have a big impact.

This chip allows the players on your bench to score points and, by using it around a Double Gameweek, enables you to build a squad of 15 players who have two fixtures.

This chip can be taken once per season and allows for unlimited transfers in a single Gameweek. The 15-man squad of the previous Gameweek then returns for the next deadline.

As well as being good for Double Gameweeks, it can also be used to deal with postponements.

Last season, for example, there were only five matches in Gameweek 31.

Using the Free Hit chip was perfect for this scenario, allowing managers to tailor their squads to the reduced schedule.

Reigning FPL champion Adam Levy showed patience before playing his first chip of the season, the Triple Captain, in Gameweek 25.

This coincided with the first Double Gameweek of 2018/19, when both Everton and Manchester City played twice.

Levy was one of only 51,878 managers to play their Triple Captain chip on Aguero.

He was richly reward with three goals and 57 points.

Levy's tactics on FPL chips set the tone for what was to follow.

He scored 100+ points from his Triple Captain, Free Hit and Bench Boost chips on his way to the title.