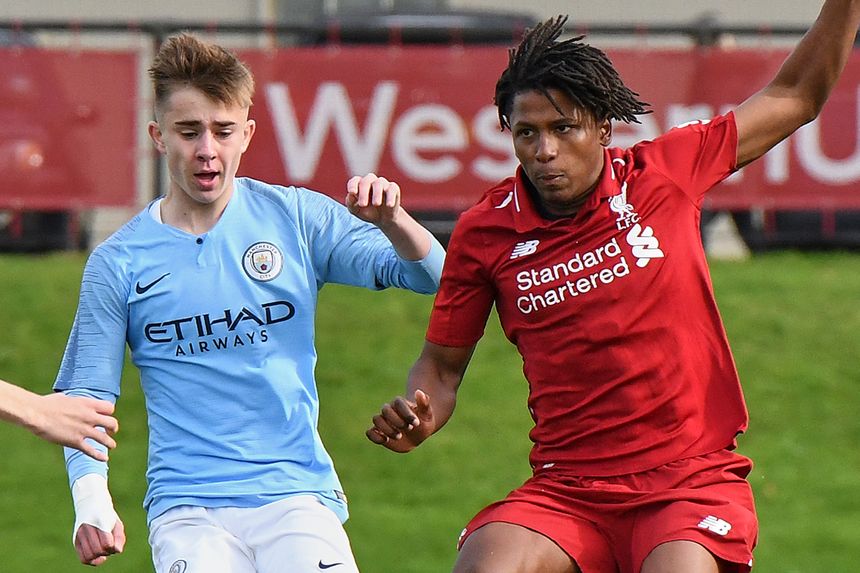 Liverpool will play Manchester City in Group E of the Under-18 and Under-16 Premier League Cup, after the group stages for both competitions were drawn.

Southampton and Swansea City were the other clubs drawn in Group E, with the groups exactly the same in both the U18 and U16 PL Cup, except for Burnley replacing Manchester United in the U16s' Group F.

Both cup competitions were introduced to add the extra edge of competitive knockout football to the Games Programme at U18 and U16 level, with the format identical in both age groups.

Clubs will play each other once in the group stage, either home or away, and the six group winners and two best runners-up will advance to the quarter-finals.

Knockout ties are all one-off matches, decided by extra-time if level after 90 minutes and penalties if required.