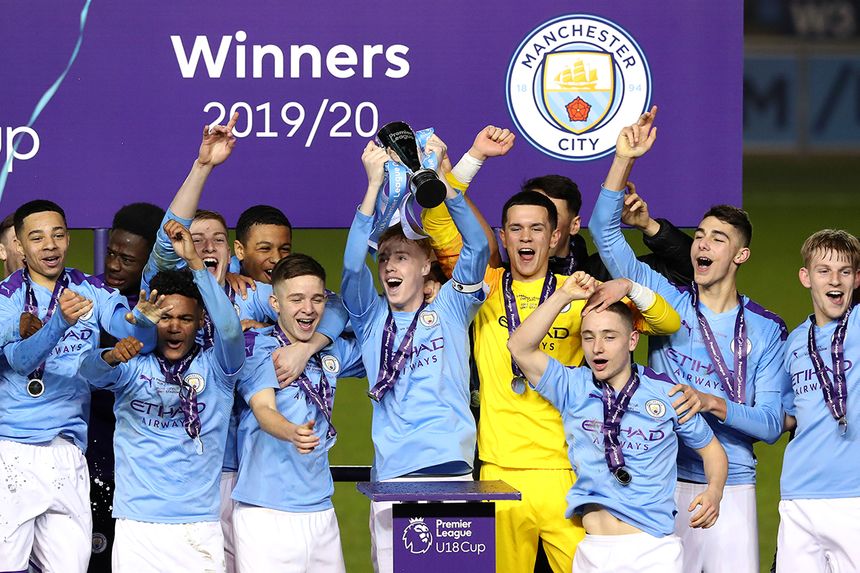 The U18 Premier League Cup is split into seven groups of four teams, with clubs playing each other once in the group stage, either home or away.

The seven group winners and the best runner-up, decided by total points and then goal difference followed by head-to-head record, will advance to the quarter-finals.

Knockout ties are all one-off matches, decided by extra-time if level after 90 minutes and then penalties if required.