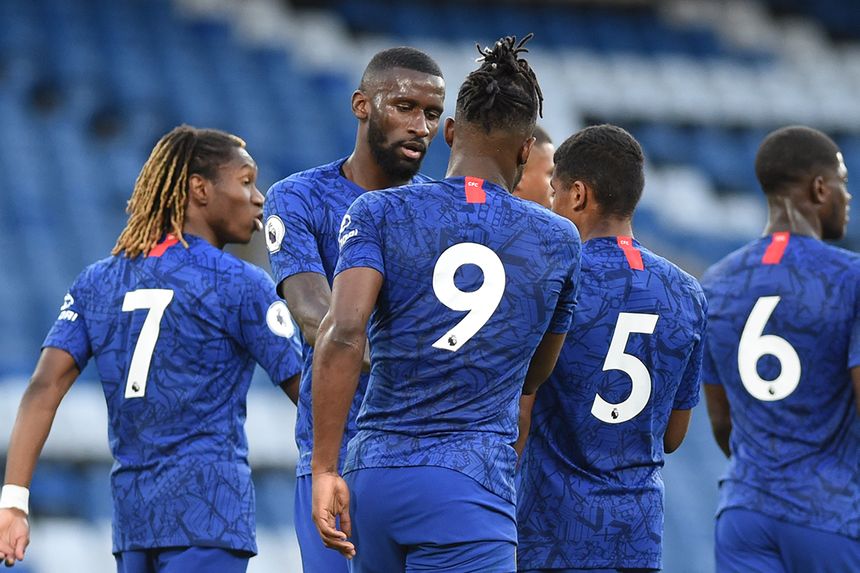 Michy Batshuayi scored in each half as Chelsea beat Liverpool 3-0 in Premier League 2 Division 1 at Stamford Bridge.

As Chelsea head coach Frank Lampard watched from the stands, Batshuayi put the home side ahead in the 40th minute.

The Blues, who included Antonio Rudiger in the side as he steps up his recovery from a long-term knee injury, doubled their lead two minutes after the break when Batshuayi rifled in.

Tariq Uwakwe struck the post for Chelsea, and they soon had a third after 17-year-old forward Tino Anjorin collected a pass from Batshuayi and finished into the corner.

Chelsea move up to second place with six points from their opening two matches, while Liverpool have yet to collect a point.