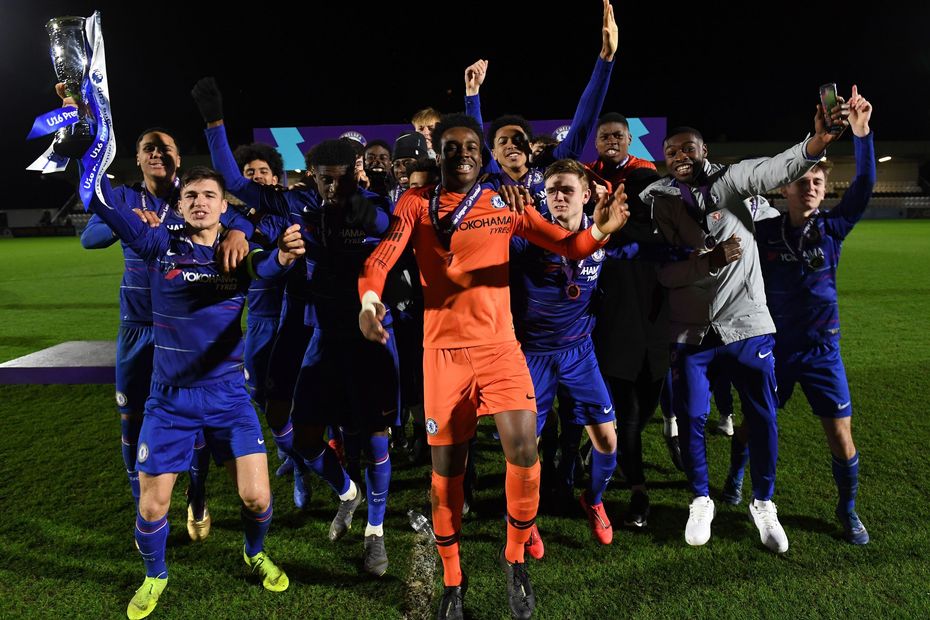 Introduced in 2017/18, knockout tournament is first competitive cup in U16 Games Programme at Academies

The Under-16 Premier League Cup introduces a competitive, season-long tournament at U16 level to the Games Programme for the first time.

Brought in from the 2017/18 season, The U16 Premier League Cup consists of Category One and Category Two clubs.

Clubs play each other once, home or away. The seven group winners and best runner-up, decided by total points and then goal difference and head-to-head record, will advance to the quarter-finals.

Knockout ties are one-off matches decided by extra-time, and then penalties if needed, if it is level after 90 minutes.

Winners of the U16 Premier League Cup