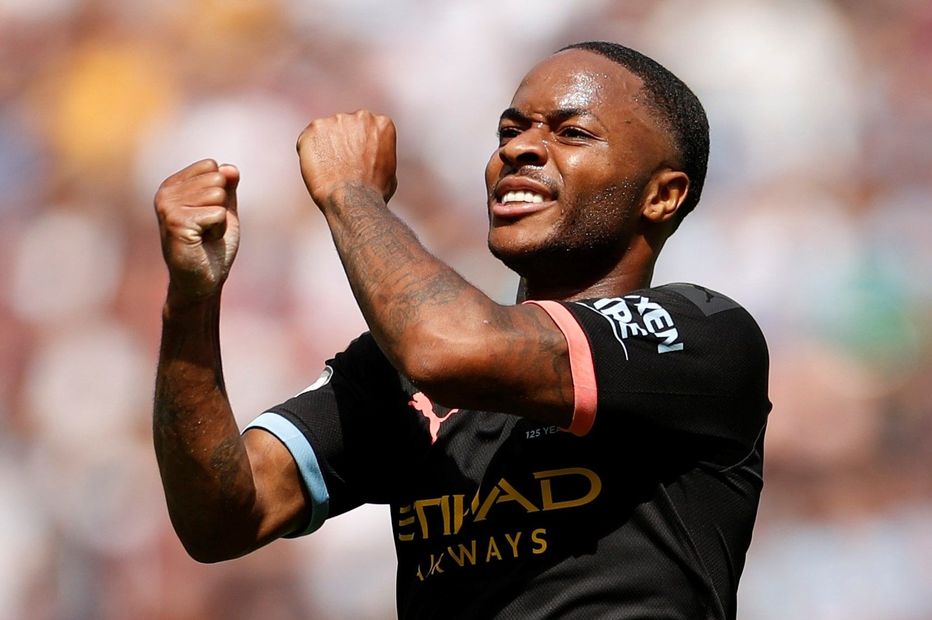 Yet to register a squad for Fantasy Premier League? The Scout provides tips to help you get up to speed

You have unlimited transfers to a build squad of in-form players ahead of the Gameweek 2 deadline of 11:30 BST on Saturday, 17 August.

Wise recruitment can help you to make up lost ground.

Alternatively, you can register a team and create a mini-league where the scoring starts from Gameweek 2.

And here are some tips from The Scout to help you hit the ground running.

You can use the lessons you have learned from Gameweek 1 and build your squad around players that other managers are having to make transfers for.

Raheem Sterling (£12.0m) scored a hat-trick at West Ham United, earning 20 points for his owners, and is now the most transferred-in outfield player ahead of Gameweek 2.

Meanwhile, managers who paid a premium price for Alisson (£6.0m) are already having to consider alternatives after the Liverpool goalkeeper limped off in his opening match against Norwich City.

Managers starting now can avoid such a problem and even select Alisson's cut-price deputy Adrian (£4.5m) as their goalkeeper.

The opening weekend's teamsheets have revealed several budget defenders who are starting and can free up funds for more expensive assets further forward.

Crystal Palace's Martin Kelly was one of four priced at £4.0m to be named in the line-up in Gameweek 1, and he delivered a clean sheet and six FPL points.

The former played as a wing-back while the latter was deployed in midfield.

Grant Hanley was another cut-price pick, named in Norwich City's line-up against Liverpool on Friday evening.

Armed with this knowledge, you can select a squad that will start to rein in your rivals, or help you get out in front in a league where the scoring starts in Gameweek 2.

Part 1: How to begin Gameweek 2 level with FPL rivals