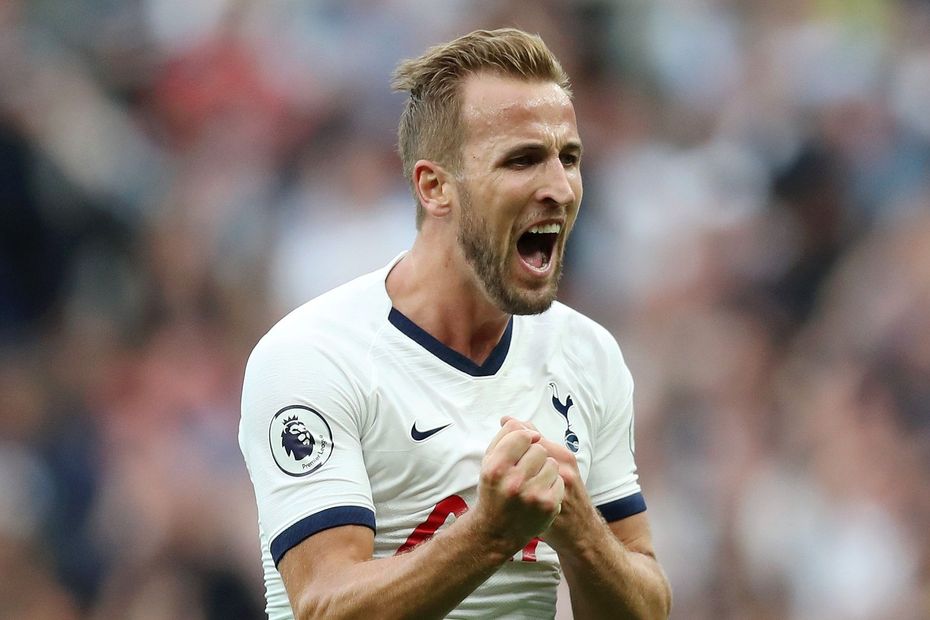 Salah, Sterling and Kane begin 2019/20 with a bang, forcing FPL managers to consider whether they afford all three

The three most-owned attacking players in Fantasy Premier League have started 2019/20 with statements of intent.

Mohamed Salah (£12.5m), the most popular midfielder in the game, scored one goal and supplied an assist in the season opener against Norwich City.

The Liverpool winger rewarded his 44.7 per cent ownership with 12 points on Friday evening.

His Gameweek-high score of 20 points has turned the heads of FPL managers.

Sterling is the most-bought outfield player in the Gameweek, being transferred in by over 170,000. That has boosted his ownership to 35.8 per cent.

Owned by 30 per cent, Kane is the most-selected forward in FPL.

He fired eight shots on goal in Gameweek 1, at least double the number of any other player.

But along with Salah and Sterling, the Spurs forward's early form suggests he could be a season-defining player.

Nonetheless, picking all three would cost £35.5m, leaving managers with £64.5m to spend on 12 other players.

Deciding how many of the trio to own, while also maintaining a balanced squad, could prove a key factor in 2019/20.

Sam Bonfield (@FPLFamily): Throughout pre-season we talked about how to afford the big three, and GW1 reinforced their importance. Now we know we have four £4.0m defenders in the starting line-ups who can free up some funds. But I want to see whether these players start again in Gameweek 2, and whether other cheaper options such as John McGinn (£5.5m) and Teemu Pukki (£6.5m) can maintain their form, before I risk compromising my squad. The question now is which of the three players I overlook while I work out how to have them all!

Holly Shand (@FFCommunity_): I’m very happy to have started the season with Salah, Sterling and Kane. But it doesn’t provide much flexibility elsewhere and they won’t all reach double-figures every week. If you have two of the three, perhaps stick with that strategy for now and jump on more reasonably-priced Manchester United assets who could match them for value. A 4-0 win against Chelsea is a convincing performance!

Tom (@WGTA_FPL): The jury is still out on whether a lopsided team favouring the "holy trinity" is the best strategy. Everyone was a winner last week, and I had Sterling and Salah, but will this continue? We can't make a definitive judgement off one data point.

Ash (@FPLHints): Premium attackers such as Sterling, Kane and Salah did well, combined with an assortment of £4.0m and £4.5m options. The fact is that this combination will not generate points every Gameweek and, in the long term, balance will be required in your XI. Don't let GW1 affect your thinking for the entire season. At the same time, I think Salah and Sterling are must-haves until the end, as validated by the weekend's action.

Mark McGettigan (@FPLGeneral): Don't go ripping up your team after one Gameweek to fit them all in. I don't have Kane. I'll watch him closely again against Man City and then make a call on whether I need him or not.

Ben McNair (@drbenmcnair): Owning at least one of Salah and Sterling is critical. Owning both is probably best. They have been the two best FPL assets for about two years now and both look sharp. With those two to captain, I don’t think Kane represents good value. I want to see several more games with high shot volumes from Kane before I’m willing to accept he can come close to matching them.