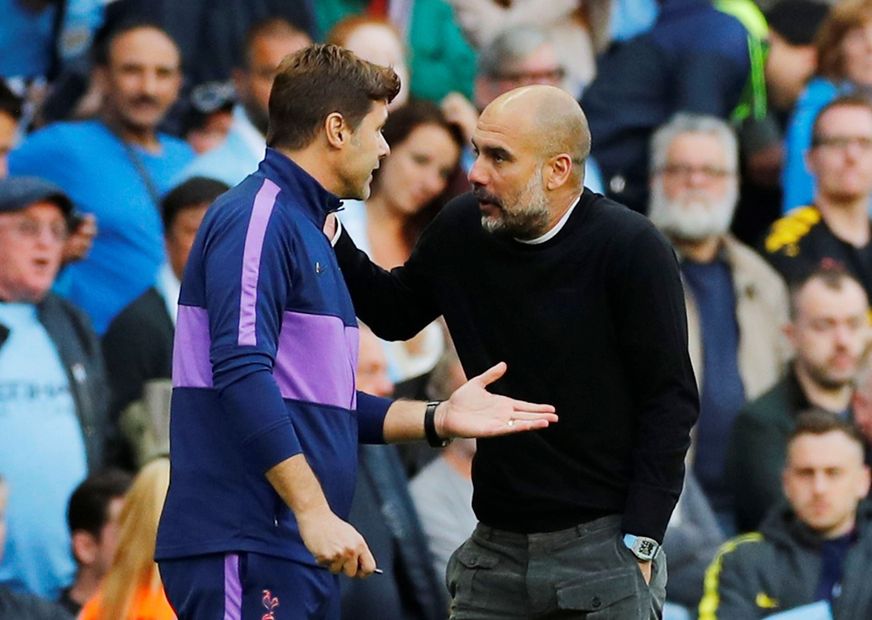 The 2019/20 season is well under way, but if you want to start afresh in Fantasy Premier League there is a simple way to do so.

Managers who have a new set of FPL-playing friends or work colleagues, or just want to start again with existing rivals, can all refresh their rivalry from zero.

Did you know that when creating a new mini-league, you can select the Gameweek when the scoring in that league begins?

So, if you have a new set of FPL-playing friends or work colleagues, you can all start your rivalry from zero, no matter if it is Gameweek 5 or 25.

When choosing a name for your league, use the drop-down menu to change the default position, "Gameweek 1", to whatever is the next Gameweek.

Managers can enter up to 20 private mini-leagues, giving them multiple chances to compete against their friends, colleagues and relatives for glory.

Remember that there are two types of mini-league for you to play: "Classic Scoring" and "Head to Head".

Classic Scoring ranks teams based on their overall points for the season.

In Head-to-Head, managers face another team in the league each Gameweek.

Whichever manager has more points that Gameweek wins three points in the league table, while the loser gets none. In the event of a tie, both teams get one point.

Managers can also set up a Head-to-Head mini-league at any stage of a season.

Head-to-heads can throw up different standings from the Classic Leagues and so managers low down a Classic League can be near the top of a Head-to-Head.