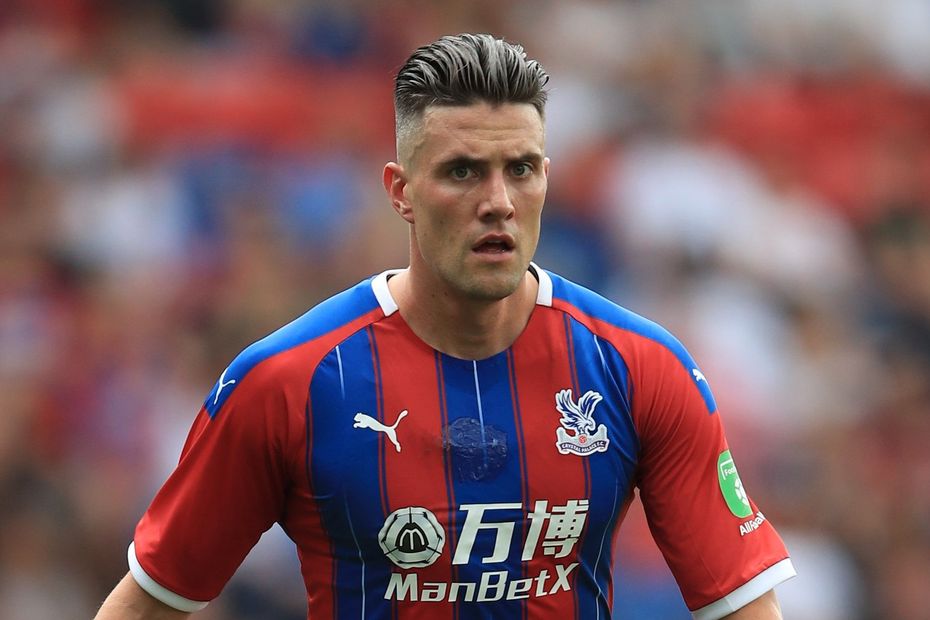 Eagles centre-back was among four £4.0m defenders to start the opening Gameweek of 2019/20

For the second consecutive season, a cut-price Crystal Palace defender has enjoyed a successful start in Fantasy Premier League.

Martin Kelly (£4.0m) is the fourth-most popular defender in the game, sitting in 24.9 per cent of squads.

And he rewarded that ownership with a clean sheet and six points in a goalless home match against Everton.

He claimed an assist and clean sheet in Gameweek 1 of 2018/19 and went on to record 120 FPL points for the Eagles, before moving to Manchester United this summer.

Kelly was one of four £4.0m defenders to be handed a start in Gameweek 1 this season.

Rico featured as a wing-back for AFC Bournemouth, playing down the left side in a 3-4-3 formation.

Meanwhile, Lundstram continued in a central midfield role for visitors Sheffield United, having produced three assists for the Blades during the summer friendlies.

Grant Hanley was another cut-price pick, named in the Norwich City line-up against Liverpool on Friday evening.

Looking for reliable value options in defence is a vital part of squad-building.

Seeking out those budget gems like Kelly in defence can be a big part of that strategy.