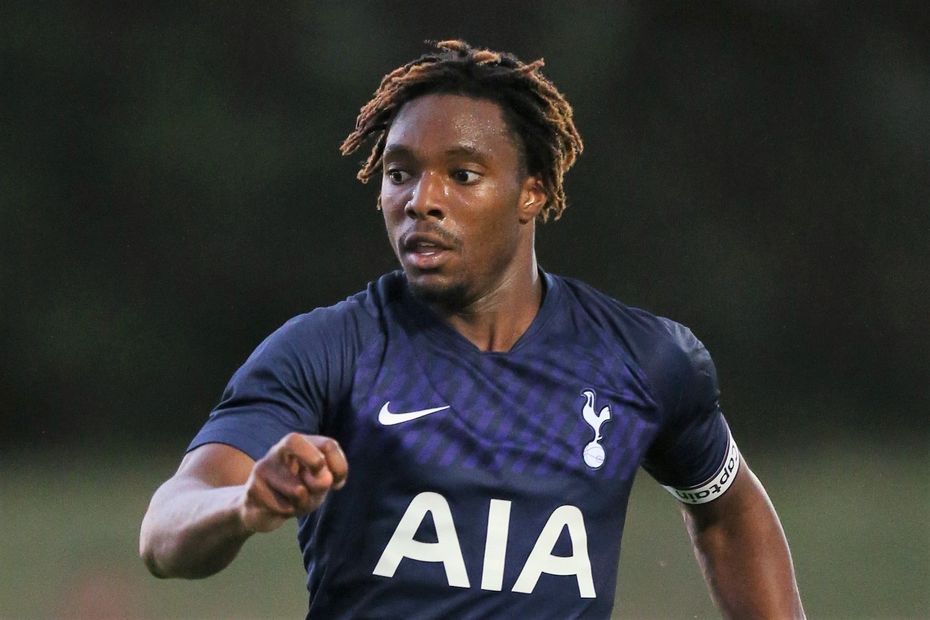 Kazaiah Sterling struck twice as Tottenham Hotspur kicked off their Premier League 2 campaign with a 4-0 victory at Liverpool, securing their biggest Division 1 win since March 2017.

Sterling, who spent the second half of last season on loan with League One side Sunderland, gave Spurs an eighth-minute lead.

The visitors, who narrowly avoided relegation last season, doubled their lead in the 65th minute as Tashan Oakley-Boothe finished after a through-ball from left-back Tariq Hinds.

And they added two late goals, with Sterling converting a penalty after a foul on Paris Maghoma and Shilow Tracey completing the scoring.