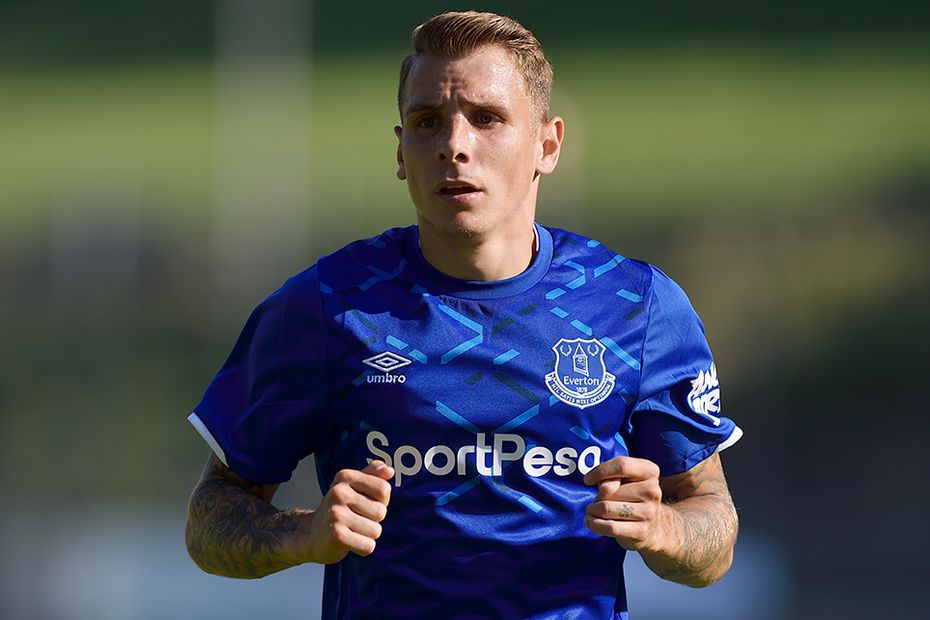 The Scout's FPL experts reveal their squads
FPL secrets: Be tactical with your chips
Register now to boost your Fantasy chances

The Scout's panel of experts have been revealing who they currently plan to pick in their 2019/20 Fantasy Premier League starting squads.

Everton left-back Lucas Digne (£6.0m) has been chosen by all 11 FPL experts.

The Toffees' early schedule hands Digne the opportunity to justify that big show of faith.

According to the Fixture Difficulty Rankings, only two of Everton's first 14 opponents score more than three.

A team populated by the experts' favourites lines up in a 4-4-2 formation, with Liverpool the only club to supply three players.

Mohamed Salah (£12.5m) claimed more votes than any other midfielder or forward.

A 2019/20 season opener at home to Norwich City makes him the favourite captain for Gameweek 1.

Everton and AFC Bournemouth each supply two players to the squad.

Eddie Howe's side, like Everton, have a kind start to the campaign. They face only two of last season's top six in the first 10 Gameweeks.

Apart from Liverpool's Salah, Harry Kane (£11.0m) is the other premium pick.

The Tottenham Hotspur star is the second most popular forward in FPL, sitting in 23.8 per cent of squads.

Kane is given the vice-captaincy for Spurs' home encounter with Aston Villa in Gameweek 1.

Wolverhampton Wanderers’ midfielder Leander Dendoncker (£4.5m) is the favourite budget midfielder to sit on the bench.

Having scored twice in pre-season, the 17-year-old is owned by 12.2 per cent of managers.

The experts will be revisited just before the Gameweek 1 deadline of 19:00 BST, Friday 9 August, when they reveal their updated plans for 2019/20.