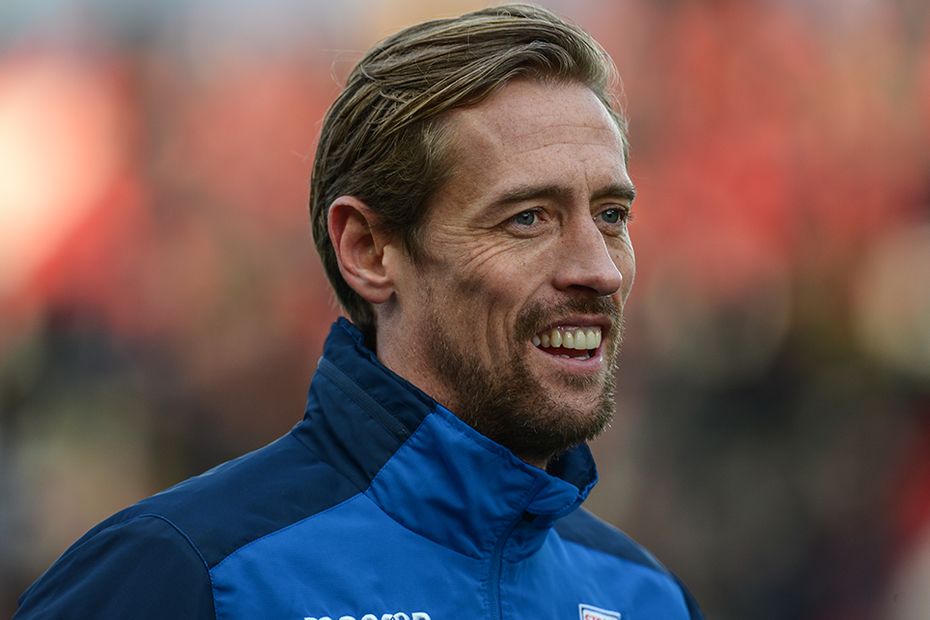 Peter Crouch is to present a new weekly show as part of Amazon Prime Video's coverage of the Premier League in the UK.

The player with the most headed goals in Premier League history will join presenter Gabby Logan and comedian John Bishop on "Back of the Net".

The show will go out each Tuesday after each Premier League Matchweek and the three will review the weekend's action, joined by a live studio audience and a mix of celebrity and football guests, as well as look forward to the next round of matches.

The show accompanies the live and exclusive UK rights Amazon Prime Video has been awarded for the three seasons from 2019/20.

Amazon Prime Video will offer live and exclusive Premier League matches, free to those in the UK with a Prime membership, covering two full Matchweeks, the midweek matches from 3 December 2019 and the Boxing Day fixtures.

"I am really excited to start this show with Gabby and John," said Crouch, who made 468 PL appearances for Tottenham Hotspur, Aston Villa, Southampton, Liverpool, Portsmouth, Stoke City and Burnley.

"I've played football on many a cold rainy night, so a warm, comfy sofa in London will be a tap-in."