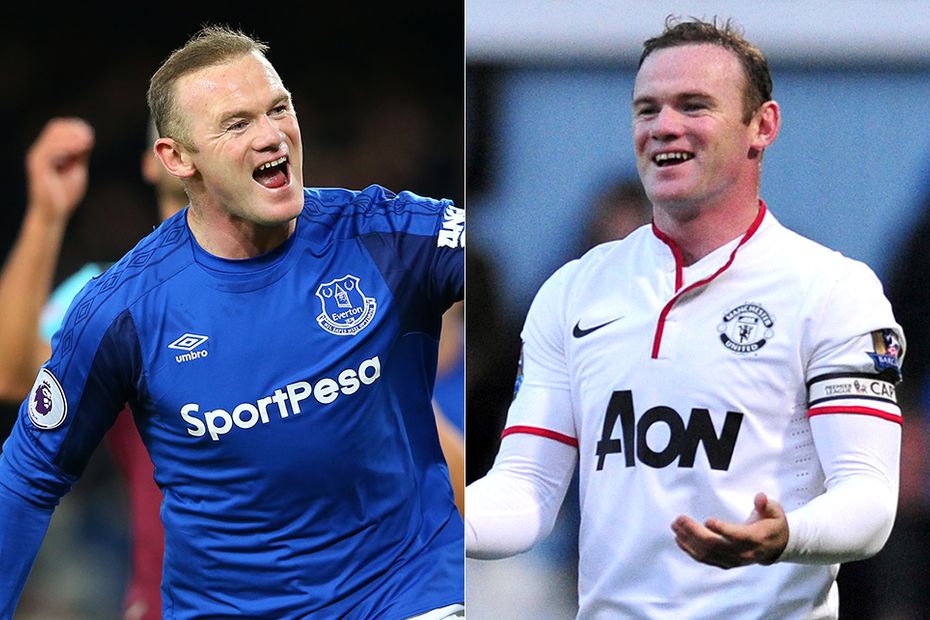 After scoring from his own half in MLS, we recall the PL legend scoring from the centre circle for Everton and Man Utd

Wayne Rooney and Alan Shearer relive their best PL goals
Rooney: I knew I was Everton's best at 16
Rooney's record career in numbers

Rooney fired the ball over Orlando City goalkeeper Brian Rowe from inside his own half to seal a 1-0 win for DC United, the American club he joined from Everton in the summer of 2018.

WAYNE ROONEY FROM PAST MIDFIELD!!!! pic.twitter.com/dJ5BriAOx3

It's not the first time that Rooney, who scored a combined 208 goals for Manchester United and Everton in his Premier League career, has shown his incredible prowess from distance.

In November 2017 while at Everton, Rooney launched the ball over the West Ham United defence from the centre circle to win the Carling Goal of the Month.

West Ham were also on the receiving end of another outrageous Rooney strike, when he launched the ball past Hammers goalkeeper Adrian from 58 yards out for Man Utd in March 2014.

With his strikes getting progressively further from goal - his last one came from from a distance of 65 yards - will he be able to beat his last effort? Or is that too much of a long shot?