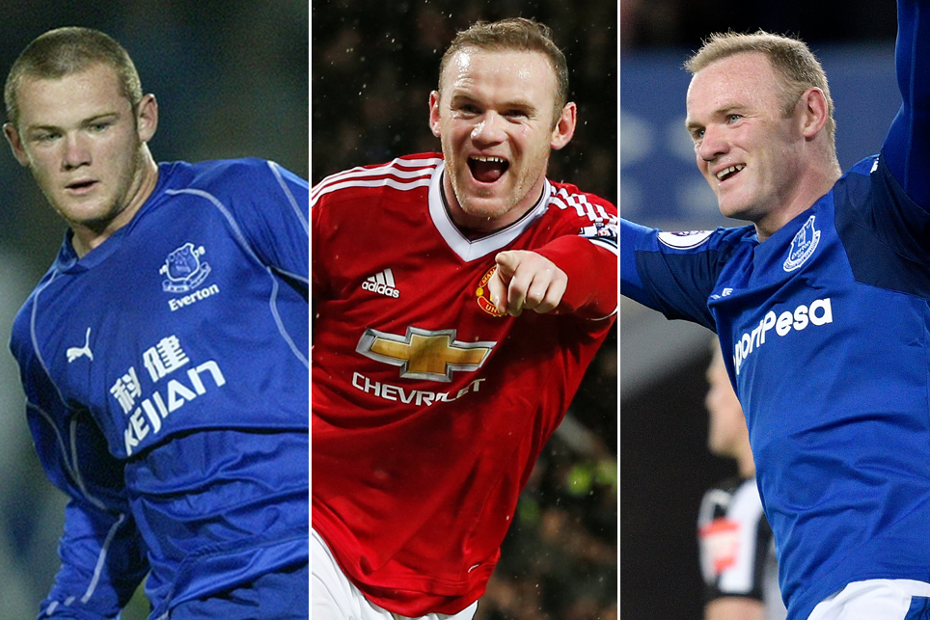 The Premier League today says goodbye to one if its greatest ever players.

Wayne Rooney has agreed to leave Everton to join Major League Soccer side D.C. United after 16 seasons as a star of the competition.

His spectacular, last-gasp winner as a youngster against Arsenal in 2002, the first of 208 he scored in the League, was a sign of things to come.

Here we chart the magnificent achievements of the Everton and Manchester United striker.